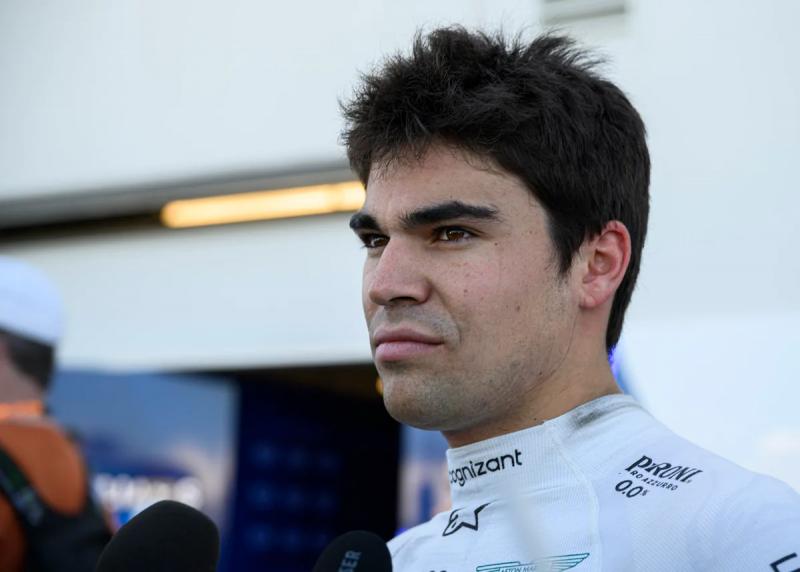 Quebecer Lance Stroll managed to get his third point in the standings of the season at the last Canadian Formula 1 Grand Prix, about ten days ago.

We will have to see if he will be able to continue the good work during the stop at the renowned Silverstone circuit at the end of the week.

Having taken 10th place on Île Notre-Dame, the Aston Martin team color holder had taken advantage of the generosity of his teammate Sebastian Vettel, who had let him head ahead of him to possibly comb Daniel Ricciardo late in the event.

However, will his difficulties in controlling his car properly be more evident in Great Britain, where certain corners will represent a challenge for the AMR22?

F1 teams have the opportunity to test their cars punctually on the site of the next race, but in a high-level competitive context, the margin for error remains minimal. And in Montreal, Stroll deplored porpoising, which manifests itself in a rebound effect of the car that could cause a lot of back pain and headaches for drivers.

Nevertheless, he expects nice things for the next weekend.

“After the results in Monaco, Baku and Canada, I can't wait to see how the AMR22 performs at Silverstone. We were treated to increased performance at each event and we learn more about the car. We are really making progress”, he commented on the Aston Martin website.

“The peloton in the middle is very tight now, so it would be excellent to take another step forward” , he added, wishing to score more points.

The story is similar on Vettel's side, who has totaled 13 points in 2022 so far. Playing 'at home', close to his organization's quarters, could help, he says.

“The mix of turns should give us a better understanding of some key performance characteristics of these 2022 cars. It could also allow us to improve and change our perception of AMR22, he indicated. The Silverstone weekend is always very intense, but I hope we will have fun and collect points in front of our home crowd.”

The first two free practice sessions will be held on Friday , while the third and qualifying will follow the next day.