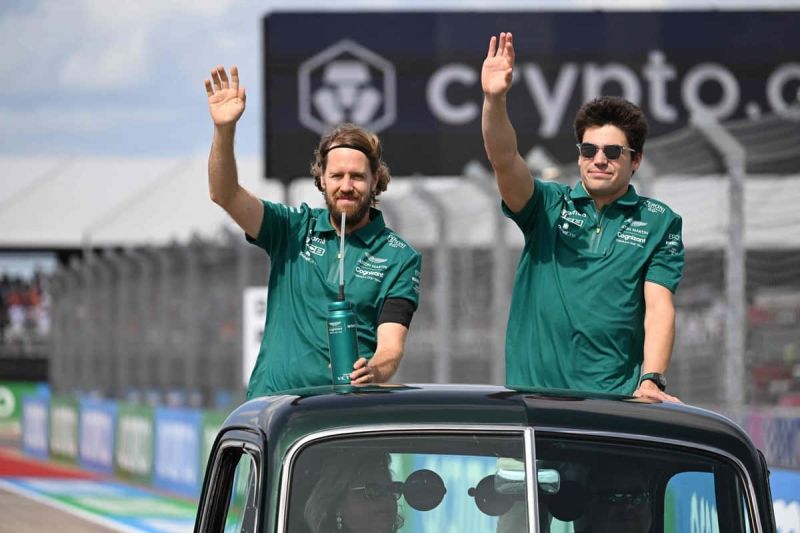 Lance Stroll paid tribute to his team-mate Sebastian Vettel, who will contest his last Formula 1 Grand Prix in Abu Dhabi before retiring.

The two men are in a second year of collaboration at Aston Martin and the four-time world champion led in points, with 79, compared to 48 for his young teammate.

“He's been a fantastic teammate over the past two years, a brilliant person to work with, a man I've learned a lot about racing and life from,” Stroll said in a statement. I wish him the best for his daughter and him.”

“This weekend is obviously going to be very emotional as my Grand Prix career draws to a close. I'm sure this run will bring back many happy memories of the past 15 years. I want to enjoy my last race with the team and with everyone I have met during my journey in the sport.”

< p>Despite all this emotion, both men will have to focus on the track, as the stakes will be high for Aston Martin, who are only five points behind Alfa Romeo in the fight for sixth place in the standings.

For the occasion, they will have to acclimatize with some changes to the route set up to encourage overtaking. It will also be a first race with the new generation of single-seaters, less tormented by the aerodynamic disturbance of the cars in front.

“With the new layout, I hope we can perform well and finish this year with another positive result”, said Stroll, who shows as best result in Singapore a sixth position. He has also finished 10th six times.

Next year he will team up with veteran Fernando Alonso, himself the holder of two world titles.