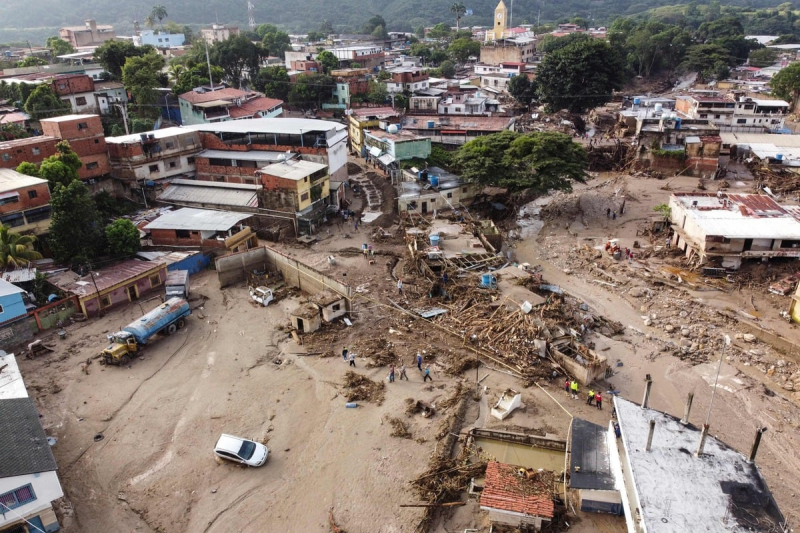 Venezuelan President Nicolas Maduro spoke on Tuesday of a death toll of “hundreds” in the landslide that occurred on Saturday in Las Tejerias, in the center-north of the country.

“Thirty-nine bodies have already been recovered,” he said on state broadcaster VTV. “And there is still a significant number of missing people: 56 missing people. We reach almost a hundred victims who died in this tragedy, this natural disaster.”

Rescue workers believe that it is now almost impossible to find survivors among the missing.