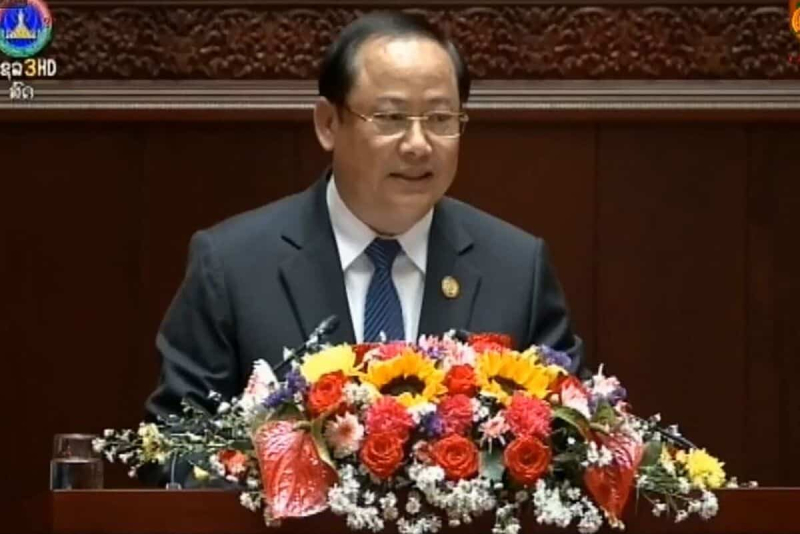 Sonexay Siphandone, who was Deputy Prime Minister, garnered 149 out of 151 votes to become the new head of government in this small, impoverished Southeast Asian country. < /p>

“I will carry the revolutionary spirit to a higher level”, he declared in front of the Communist deputies. Laos has been a one-party socialist republic since the fall of the monarchy in 1975.

“At a time when the country is going through more and more difficulties, I am no longer in able to take on this heavy burden,” said the latter, who came to power in March 2021.

Laos has faced significant economic challenges this year, including a shortage of oil and galloping inflation.