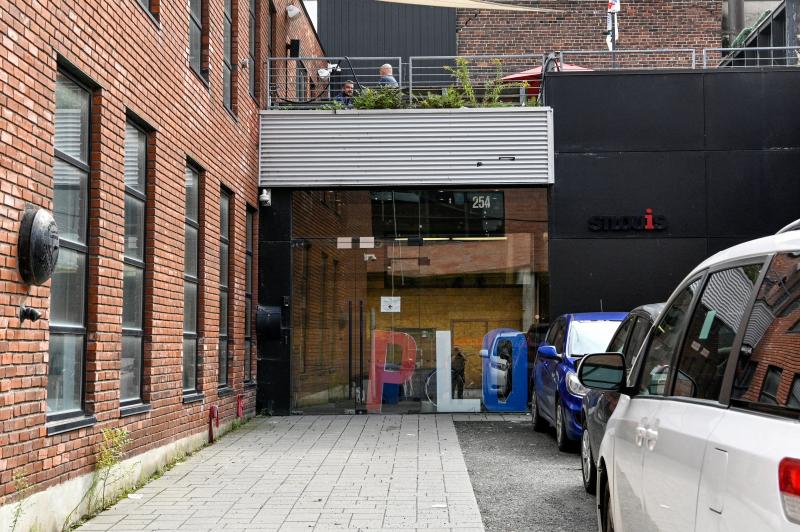 The Liberal Party of Quebec, which is struggling to mobilize donors, recently borrowed $4.7 million from its buildings to pay for its campaign expenses, our Bureau of Investigation has discovered.

The formation directed by Dominique Anglade took out a mortgage on two buildings it owns in Montreal and Quebec.

Dominique Anglade
Leader of the QLP

On August 17, it notably borrowed $3.6 million from the National Bank, with the building that serves as its head office, on Queen Street in downtown Montreal, as collateral.  < /p>

The building was previously debt free. The Liberal Party of Quebec (PLQ) bought it for $3M in cash in 2015, after the sale of its former headquarters on Waverly Street for more than $6M.

During its August 17 visit to the notary, the PLQ also borrowed just over $1 million from a building on Wilfrid-Hamel Boulevard in Quebec City.

The Liberal Party of Quebec has also mortgaged another building belonging to it located on Wilfrid-Hamel Boulevard in Quebec City, for $1.1 million.

On Monday, our Bureau of Inquiry revealed that compared to the four other major parties, the PLQ is dead last in terms of popular financing.

For example, it has collected three times less than the Coalition Avenir Québec since the beginning of the year, about half as much as the Parti Québécois and Québec solidaire, and $200,000 less than the Conservative Party of Québec. < /p>

The PLQ, on the other hand, has the advantage of being able to borrow against its buildings to pay for groceries. It is the only one of the five main parties that claims to own buildings and land.

Julie Martel, director general of the PLQ, assures that the party has presented a plan to repay everything “in less than 6&nbsp ;month”.

“We had to set up a payment facility for the election campaign […] and we chose to use our buildings,” she explains in an interview.

“What I want, at the end of the day, is that my leader has everything it takes to make the campaign she wants to do,” she promises.

“This is the first time I've heard that they are going to mortgage real estate in Montreal to campaign,” observes Éric Montigny, professor of political science at Laval University.

According to him, the PLQ has the advantage of being able to draw on its “old-won”.

Mr. Montigny recalls that a party “can be refused its official accreditation if he doesn't pay his campaign debts” in less than 120 days. This loan therefore gives the PLQ additional leeway.

The PLQ is even opening the door to selling its buildings in the medium term, in the context of post-pandemic telework.

“There will be a reflection to have after the next election, explains Ms. Martel. If we sell the hotlines, we will have to relocate. »

Less money at the local level