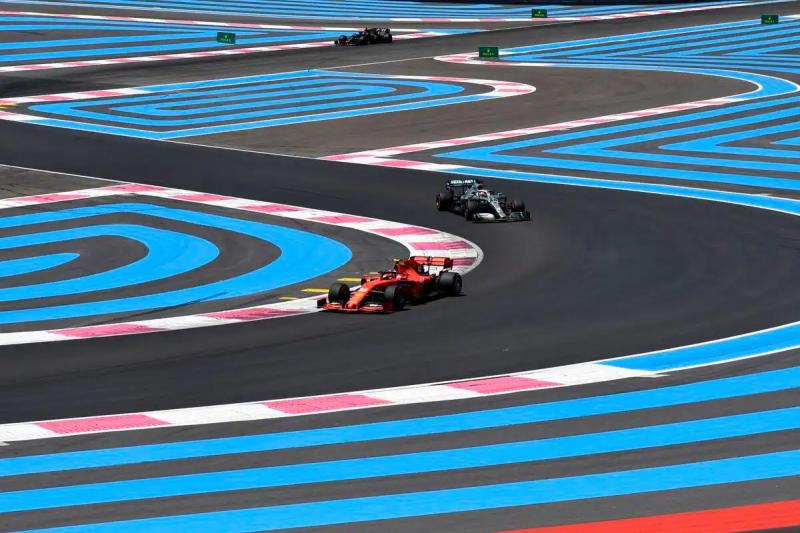 The Formula 1 circus could make a final stopover in France this weekend as the contract with the event organizers expires at the end of this season.

According to several specialized sites, the first draft of the 2023 calendar would not include France or Belgium, for that matter.

The entry into the scene of Las Vegas and the probable return of the Grands Prix of Qatar, China and South Africa (after several years of absence) do not only fuel concerns about the survival of the race contested at Le Castellet.

This 12th stage of the F1 World Championship will be an opportunity for Max Verstappen to consolidate his place as leader in the overall standings, he who holds a comfortable lead of 38 points ahead of his most serious pursuer, Charles Leclerc.

After conceding victory to Monegasque on the lands of Red Bull in Austria two weeks ago, the Dutchman wants to return to first place on the podium this Sunday in the south of France.

< p>At this time last year, Verstappen had been dominating by scoring a hat trick, the lead, fastest lap and victory.

“ With the new cars introduced this year, we will have to see how our single-seater performs, said Verstappen. Friday [tomorrow] will be crucial for the rest of things. The route has technical sections and fast turns in its last section.

“It will be important to spare the tires, he added, especially since it will be very hot.”

France is not spared by the heat wave which is raging in Europe . It is expected that the start will be given in a temperature of around 35 degrees Celsius.

En On the sidelines of the celebrations surrounding the 100th anniversary of Aston Martin, driver Sebastian Vettel will perform a symbolic lap aboard the TT1 single-seater entered in 1922.

« The story of I am passionate about this discipline, said the four-time world champion. And I'm delighted to be driving this car.

His teammate Lance Stroll is hoping to get a good result for the team run by his father, Lawrence.

” I want to celebrate 100 years with a good result ,” said the Quebec driver, limited to a low harvest of three points since the start of the season.