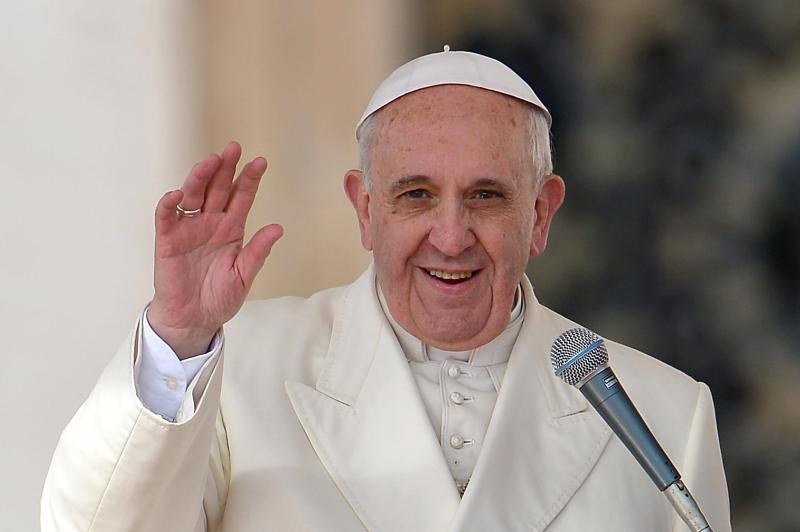 Latin America remains “a victim of exploitative imperialisms”, and must continue “to work for its unity”, the initial dream of its independence, said Pope Francis, also establishing a distinction between ” peoples, and populisms”.

“Latin America is still on this slow path, of struggle, of the dream of San Martín and Bolívar (fathers of Latin American independence, editor's note) for the unity of the region”, declared the Argentine pontiff in an interview, broadcast Friday, to the Argentine state agency Telam, from his residence in the Vatican.

The region “has always been a victim, and will be a victim until it is completely freed, of imperialism exploiters. All countries have this,” the pope said, without naming these exploitative countries or entities.

“I don't want to mention them because they are so obvious that everyone sees them,” he added.

When asked about political changes on the continent, with in several country of political formulas illustrating a rejection of neoliberalism, the pope referred to the dream of San Martín and Bolívar which “is a prophecy, the meeting of all the Latin American people, beyond ideology, with the sovereignty .

“This is what needs to be worked on to achieve Latin American unity. Where each people feels its identity, and at the same time, needs the identity of the other. It's not easy.”

The 85-year-old Pope, who in 2023 will mark 10 years of pontificate, was invited to reflect on the past decade, and assured that he had “invented nothing” , but simply “implemented what was requested by all”, in the pre-conclave meetings.

On the other hand, the Argentine pope feels that he has left his own “imprint”, that of “the Latin American Church (which) has a history of closeness to the people”, “a popular Church, in the true sense of the term”.< /p>

In this church historically, “there have been attempts at ideologization, such as (…) the Marxist analysis of reality for Liberation Theology”, he analyzes. “It was an ideological instrumentalization, a way of liberation — let’s put it that way — of the Latin American popular Church. But peoples are one thing, populism is another.”

The pope was asked about his health during the interview, amid speculation about a possible resignation. been revived in recent months, in particular by his knee pain which forced him to postpone a trip to Africa — even if he has since confirmed a trip to Canada at the end of July.

“You have the look very good, the reporter told him. Will we have the Pope and Francis for a while yet?

“That's for the one above to say,” he replied.