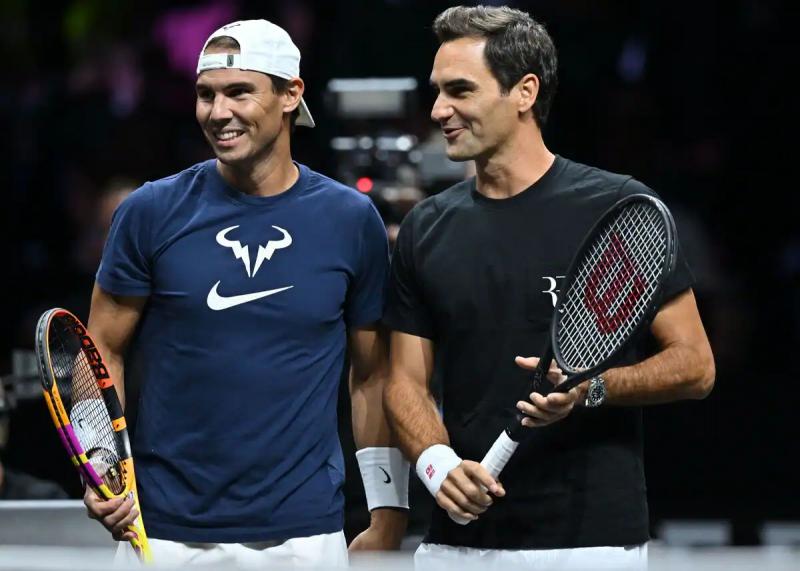 LONDON | As hoped, even dreamed, Roger Federer will play the last match of his career on Friday with Rafael Nadal, not as an opponent but as a doubles teammate on the first day of the Laver Cup, organizers announced Thursday.

The two great rivals of the last fifteen years will be side by side to represent the European team against the American pair composed of Jack Sock and Frances Tiafoe who will represent the World team.

Aged 41, the Swiss, winner of 20 Grand Slam titles, will play his last match at the O2 Arena in London in the evening before ending one of the most prestigious careers in all sports.< /p>

Federer and Nadal wrote in 40 clashes (24 wins to 16 for the Spaniard), some of them legendary, the most exciting soap opera in the history of tennis.

“I'm preparing for a last double”, he announced on Wednesday, while his partner was not yet official.

“I'm obviously nervous not to have played for so long , I hope to be competitive”, he admitted, after a year and a half away from the courts trying to treat his knee.