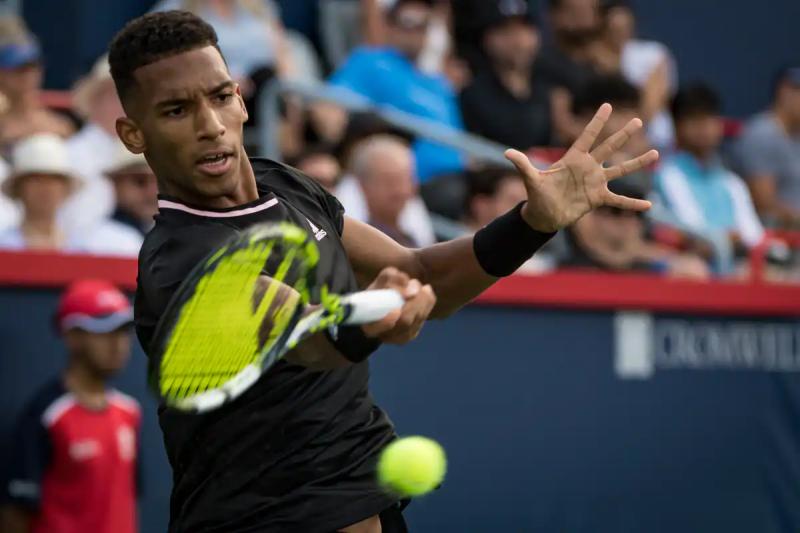 Félix Auger-Aliassime gave the World team a breather at the Laver Cup on Sunday in London. He and Jack Sock beat Andy Murray and Matteo Berrettini 2-6, 6-3, 10-8 to bring the score to 8-7 in favor of Europe.

< p>The Quebecer started the decisive point during the super tiebreaker with an excellent first ball in the center. Sock completed the job with a volley to convert the first match point of this clash.

It all started badly, however, since the world pair suffered two breaks in the first set without giving themselves the slightest chance to break. She won only 15 points and not the least when her opponents put their first ball in play.

“FAA” and Sock however reacted quickly during the second set as they managed the break at their very first opportunity. They then resisted until the end to force the super break.

Auger-Aliassime then had to cross swords with Novak Djokovic in singles. The two men have faced off once before. It was in the quarter-finals of the Masters 1000 in Rome, and the Serb had the advantage 7-5 and 7-6 (1).

Stefanos Tsitsipas will next face Frances Tiafoe, while Casper Ruud and Taylor Fritz will play the last match of the tournament if necessary. On Sunday, each victory is worth three points and the first team to reach 13 points will win. Team Europe won the first four editions of the event.