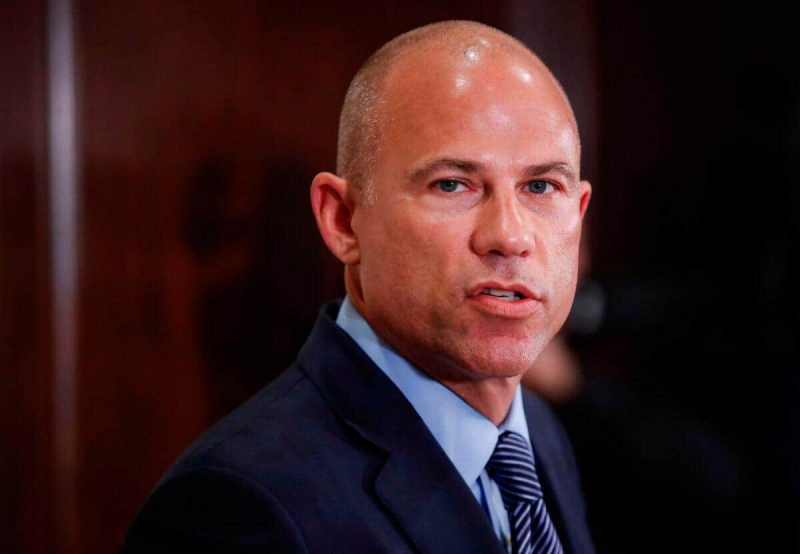 Mr. Avenatti, who represented Stormy Daniels in his complaint against Donald Trump while the latter was in the White House, is notably accused by the courts of having stolen $12.35 million from his clients.

He pleaded guilty to the charges in June.

This new sentence is in addition to the five-year prison sentence that the lawyer is currently serving for embezzlement after a conviction handed down against him in New York.

The attorney “lies about the true terms of the settlement he was negotiating for his client, conceals payments made by the other party, secretly takes and spends settlement money belonging to the client, and induces the client not to to complain or not to investigate further by giving him small 'advances' of funds believed to be yet to be paid,” federal prosecutors said.

Michael Avenatti found himself in the spotlight in 2018, when he defended Stormy Daniels, who claims to have had a brief affair in 2006 with Donald Trump. Stephanie Clifford, her real name, had sued the American president to have a confidentiality agreement annulled forbidding her to speak about this adventure.

Mr. Avenatti then appeared as a left-wing defender of the Republican president, multiplying the interventions in the press and on social networks, until it was known that he could present himself against Donald Trump in the race for the White House.

But in March 2019, it was the beginning of the end for the shaved-headed lawyer, arrested for attempted extortion against Nike and for tax evasion.

He was convicted and sentenced to 30 months in prison in July 2021 for attempting to extort millions of dollars from the sports equipment manufacturer.

The 51-year-old lawyer was also convicted in the Stormy Daniels case . Last February, a federal court in Manhattan found that he had deceived and defrauded the actress and her publisher by embezzling $300,000 of the $800,000 advance promised for a book of revelations into her bank account (< em>Full Disclosure) about his affair with Donald Trump.

The money, half of which the lawyer reimbursed, allowed Michael Avenatti to travel and buy a Ferrari in leasing.