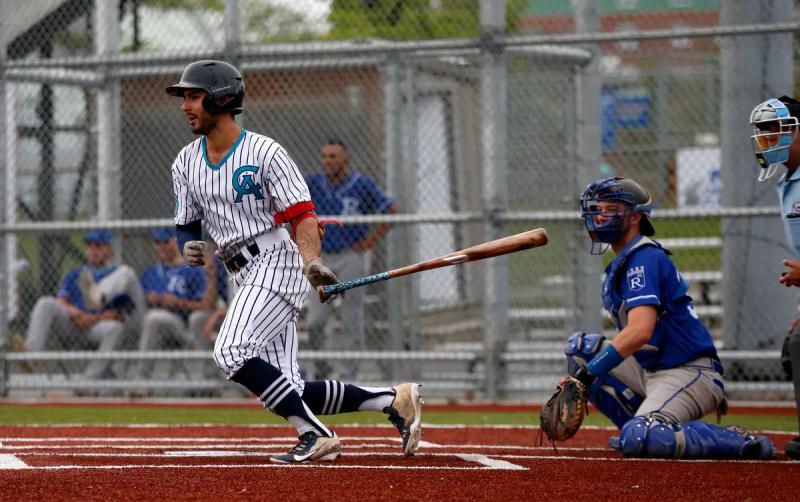 With their backs to the wall, the Charlesbourg Alouettes forced the holding of a seventh and final game in the final series of the Quebec Junior Elite Baseball League, Wednesday at Parc Henri Casault, by defeating the Royal de Repentigny 6 to 5 in the sixth game.

The Alouettes showed character, trailing 4 to 3 when entering their sixth round in stick. Thomas Larochelle and Philippe Hamelin each drove in a run at that point with a double, then Raphaël Picard wrapped up the push with a productive single.

The Royal came close to taking the lead in the seventh inning, however. , he who first reduced the gap to one point, before filling the trails, with two recorded withdrawals. Samuel Campeau, however, was unable to get the ball to safety, which ended the game.

Three-point at bats were particularly in the spotlight in this duel, while the Alouettes achieved the feat twice, in the first and sixth innings, while the visitors did so in the second round.

The two teams will now head to Repentigny, at the Flavio Prata Stadium, where the winner will be crowned champion of the playoffs.