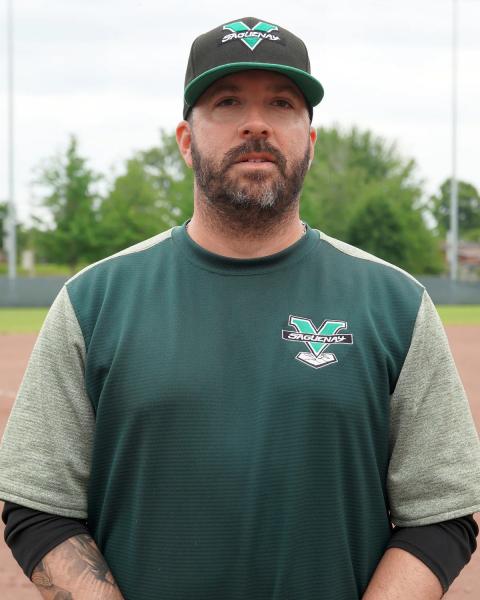 It's playoff time in the Quebec Junior Elite Baseball League and the Voyageurs de Saguenay have surprised many by choosing to face the Tyrans de Gatineau in the first round.&nbsp ;

According to the format in place, the first four teams in the standings in the regular season obtained a bye for the first round of the playoffs. However, in a concept that was revolutionary to say the least, the teams that finished in 5th, 6th, 7th and 8th place had to choose their opponents from the formations that finished the campaign between positions 9 to 12.

“For the leaders of the league, that spice it up, but it is more sensitive for the general manager or the coach of a team who has to make such a choice, because we do not want that to become an additional motivation for the opponent, said Michaël Bélanger, head coach of the Voyageurs. Our first idea was to put the names in a hat and pick at random.”

Holder of fifth place, the Voyageurs (24-17) therefore had the option of choosing first and they decided to face Gatineau (18-24), who nevertheless presented the 10th best record, in the round of 16. final. This series 2 of 3 should take off Thursday evening in Outaouais, before continuing in Jonquière over the next weekend.

“We chose a team against which we think we can counterbalance their strengths, but we are not 100% comfortable playing against Gatineau either,” admitted Bélanger.

In the other series 2 of 3 that make up the first round, the Quebec Diamonds face the Laval Pirates, the Charlesbourg Alouettes are opposed to the LaSalle Cardinals and the Ducs de Longueuil to the Coaticook Rocket.

Les Bisons de Saint-Eustache were regular season champions, ahead of the Royal de Repentigny, the Aigles de Trois-Rivières and the Guerriers de Granby, in that order. The Montreal Orioles (9-33) were excluded from the playoff portrait.