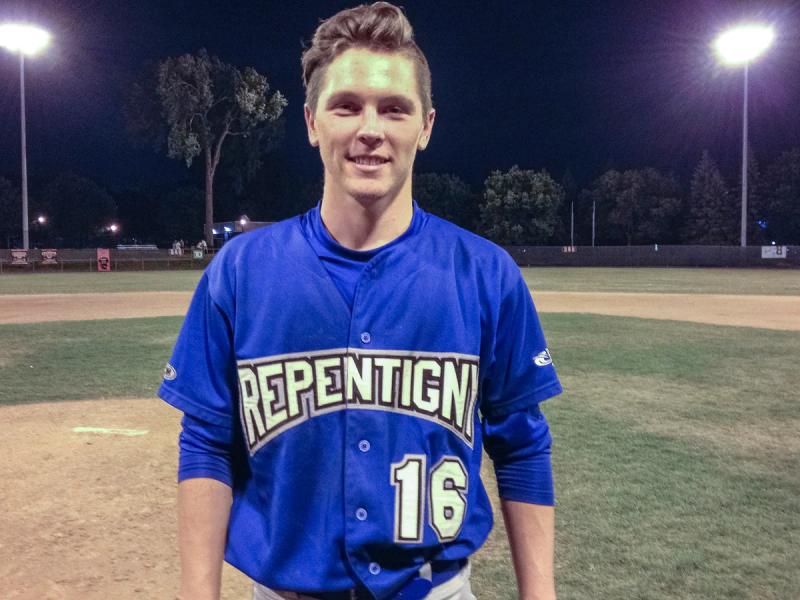 The Royal de Repentigny are just one win away from the Quebec Junior Elite Baseball League title. By winning 11-2 against the Charlesbourg Alouettes on Monday at Flavio Prata Stadium, he took a 3-2 lead in the final series.

The Lanaudière team will have a first opportunity to put an end to the debate, Wednesday at Parc Henri Casault.

In today's duel, the crowd favorites were particularly productive in the fifth and sixth innings, scoring four and six runs respectively.

It's Samuel Campeau who pulled off the biggest bang. During his six-point push, the Royal player took advantage of the presence of Louka Daoust, Adam Meilleur and Michael Pavan on the trails to expel the offer of pitcher Rafael Boutin, who entered the game to face the previous hitter , outside the boundaries of the field. It was also the only hit of the match for Campeau.

On the mound for the winners, Etienne Grondin-Harnois earned the victory, he who allowed only two points, on five hits and two walks. He also put six opponents in the mitt and was retired after six and two-thirds innings. Olivier St-Amand secured the relief and obtained the two missing outs to close the game.