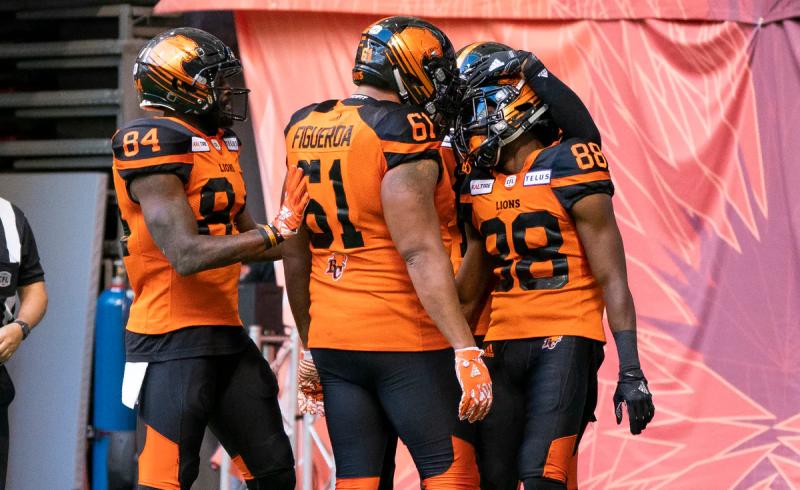 The backup was injured during Friday night's game against the Saskatchewan Roughriders. According to the TSN network, the 26-year-old Ontarian injured his groin. The club did not release details regarding the severity of their quarterback's injury.

Before leaving the game, O'Connor completed six of 15 passes he attempted for 94 yards. It was former Montreal Alouettes player Antonio Pipkin who completed the game, won 23 to 16 by the Saskatchewan team.

The Lions (8-2) suffered a hard blow the previous week, against these same Roughriders (6-5), when Rourke had seriously injured his foot. The young Canadian Football League sensation has since had successful surgery.

The British Columbia team will benefit from a week off before traveling to Montreal for a duel against the Alouettes (4-6). This is scheduled for the evening of Friday, September 9 at Percival-Molson Stadium.