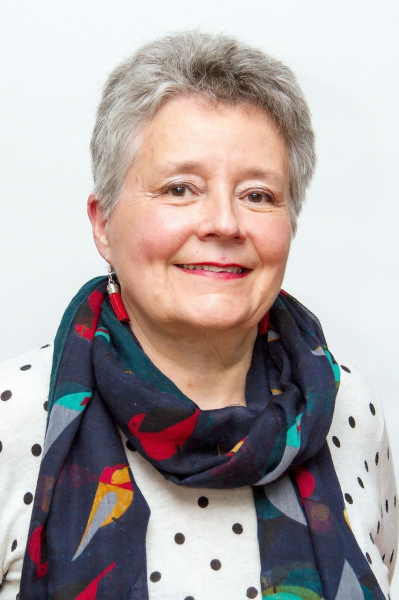 Based in Saint-Jean, Newfoundland, for nearly 50 years, the writer Françoise Enguehard recounts the incredible epic of Conche, a fishing establishment in the Petit Nord, on a coast of western Newfoundland, in his new novel. Thoroughly documented, Le maître de Conche describes a little-known episode in history and shows the joys, sorrows and resilience of the French and English people who settled in this remote region.

In 1816, the Napoleonic wars were over and the French returned to Newfoundland to fish for cod. The same year, a ship, the Urdu, leaves the port of Bordeaux with a crew of outlaws on board.

Thus begins the great enterprise of James Dower, an English colonel determined to found a new Eden. in a remote area of ​​the island. Despite a harsh climate, the Navy still lurking around, and divisions that persisted between Catholics and Protestants, the Conche settlement would thrive.

Françoise Enguehard, born in Saint-Pierre-et-Miquelon, was passionate about the history of this small community. She had been there at the very beginning of the 2000s.

“The women worked absolutely miracles, convinced that their French history, that the history of cod fishing, would have a economic value,” she said in a telephone interview.

“Despite the moratorium [on fishing] for cod, despite the collapse of the fishery in their area, they were convinced that they could, if they mobilized correctly, bring their community to life. I was amazed by these women, by their courage, by their determination, by what they managed to accomplish, which is truly incredible.”

The writer thought there was something beautiful to do. “All this French presence, the fact that the French have been there for so long, is something very little known, even to people from Newfoundland and Labrador.”

To write her fifth novel, Françoise Enguehard therefore went to Conche and met people there. She also went to Paris, to the Ministry of Foreign Affairs, to gather information.

“There is a great deal of truth in the novel,” she says. “My hero existed, there is no doubt about it, and his wife, and a number of characters that are mentioned. Some are fiction, and I explain it. What is absolutely true is the whole history of fishing, how it happened, the relations between the French and the English. This is always the case in a historical novel: often, in everyday life and in the characters, there is always a part of the imagination because we don't know how people felt.”

Conche, today, is a tiny village “a little out of time” which he likes a lot.

“The latest census reports 159 people. There is still a small fishing activity. The women have developed a whole tourist infrastructure which means that there is a lot of tourist activity in the summer. Many people who go to L'Anse aux Meadows to see the Vikings make a detour to go there.”

“Even though he was dressed like any sailor on board, with a jacket of dark blue wool carefully closed up to the collar to protect him from the icy wind, it was clear that he was the boss. Straight as an “i”, installed on the deck in an almost royal posture, James Dower looked at the sea with the satisfied air of a man completely at ease on the ocean, in perfect balance with the movement of the waves, the sound of sails and the creaking of rigging. His woolen hat hid somehow salt and pepper hair that framed an angular face, with features marked by life and the sea breeze. Thick eyebrows drew the gaze to piercing eyes. The man was more accustomed to leading than obeying, you could feel it right away.”