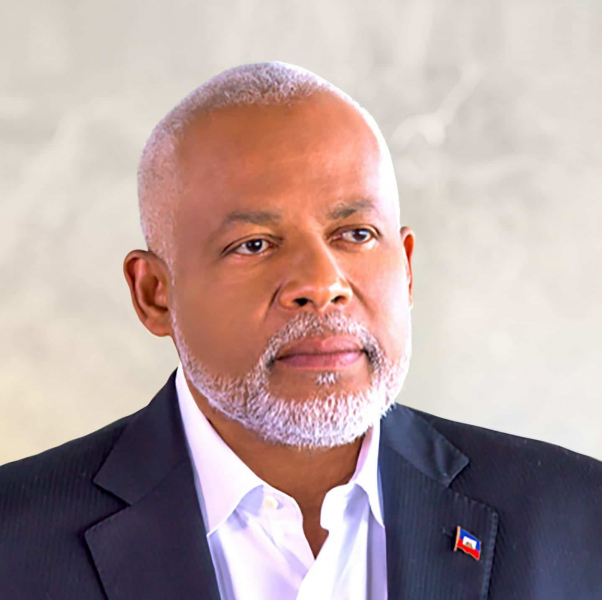 The leader of one of Haiti's main political parties and former presidential candidate was assassinated on Friday in the southern suburbs of the capital, the spokesperson for the party.

“His vehicle was riddled with bullets. His security guard died at the scene. Éric Jean Baptiste passed away in the hospital,” said Mr. Nordin.

The RDNP was founded in 1979 by Christian Democrat Leslie Manigat, briefly President of Haiti in 1988 before a military coup put an end to his mandate.

Less than a week ago, Mr. Jean Baptiste had co-signed with other political parties a call for a historic compromise to get Haiti out of the crisis.

The poor Caribbean country is facing gangs who sow terror and a deteriorating health situation with a strong resurgence of cholera.

The assassination of Éric Jean Baptiste comes a few days after the attempt murder of an investigative journalist from the Haitian daily Le Nouvelliste, who was shot on the morning of October 25.

Monday, October 24, the lifeless body of another journalist, also a broadcaster radio, was also found under a bridge in the southern city of Les Cayes, with UNESCO demanding that the death be clarified.

The Haitian government has called on the community international aid, including by sending a peacekeeping force, but this idea is not unanimous either within the Haitian population or within the Security Council of UN, and no country has yet offered to lead it.

The Security Council has however imposed the week the latest in a battery of sanctions aimed at the criminal gangs that are wreaking havoc in Haiti.