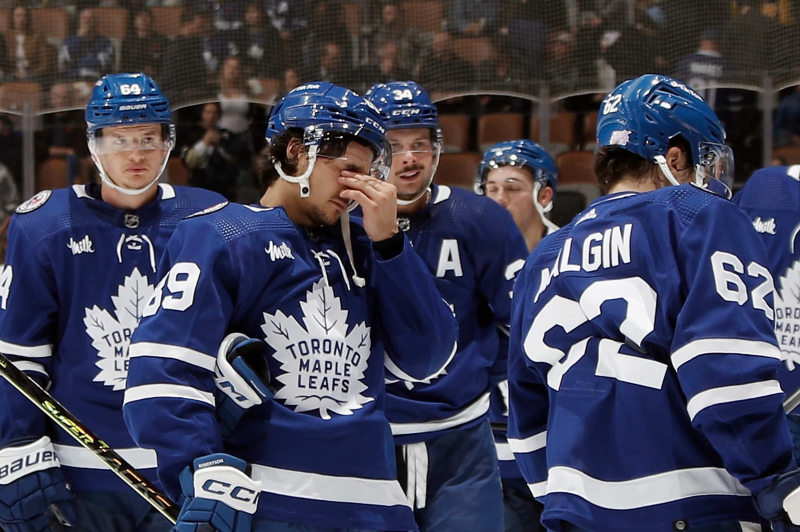 The National Hockey League (NHL) announced it has fined the Toronto Maple Leafs organization $100,000 on Wednesday for violating travel rules included in the collective agreement.

According to the agreement between the Bettman circuit and the Players Association, it is forbidden for a team to travel on December 26.

However, according to Sportsnet, the Queen City team headed to St. Louis at 10:30 p.m. on Boxing Day to face the Blues there on Tuesday.

Since the flight from Toronto to St. Louis can take up to two hours, the Leafs determined that spending the night in Missouri was more beneficial than getting there in the early hours of Dec. 27. /p>

It was a costly day for the Toronto organization. Head coach Sheldon Keefe was fined $25,000 for his behavior towards officials during the game between his squad and the Blues.