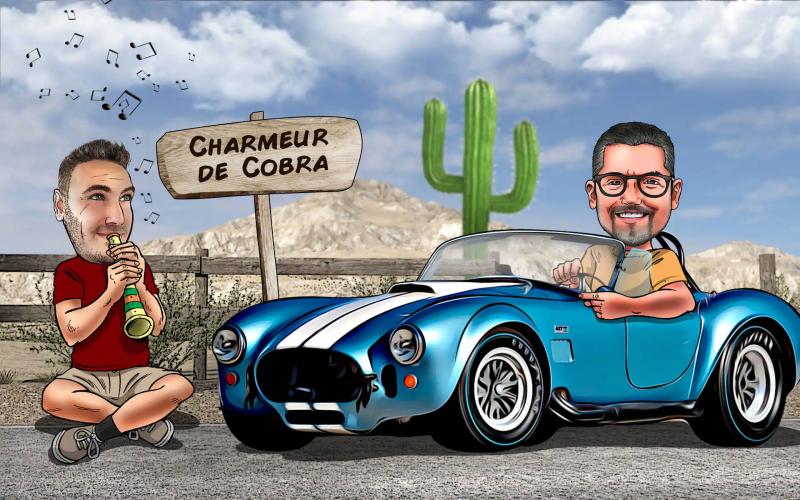 Shelby American vehicles are growing in popularity in Quebec. But beyond the well-known Mustang Shelby GT500 and AC Cobra, the brand demonizes an extensive slate of Ford, in addition to creating his own “Heritage” models that make the hearts of adrenaline and automotive culture buffs beat faster.

To demystify the upsides and downsides of this prestigious brand, Antoine Joubert and Louis-Philippe Dubé spoke with Nicolas l'Espérance, head of high-performance vehicles at Olivier Ford, as part of the Le Guide de l'auto program on QUB Radio.

What vehicles does Shelby American sell?

There is a nuance between the vehicles manufactured by Shelby American at its Las Vegas plant and those assembled by Ford in its own factories. From the Mustang to the F-Series to the Heritage models, the Ford vehicles that sport the Shelby brand are numerous and come with many options. The Mustang comes in 17 variants alone at Shelby. The AC Cobra is the queen of the Heritage line, but the one you buy directly from Shelby has features all its own.

During this show, Antoine and Louis-Philippe discussed new electric products at Jeep and Chevrolet, in addition to reviewing the new federal tax on luxury vehicles.

Antoine Joubert gave his impressions of the Mazda CX-60 PHEV that he was able to test drive in Germany, while Louis-Philippe Dubé spoke about his test of the 2022 Alfa Romeo Stelvio.