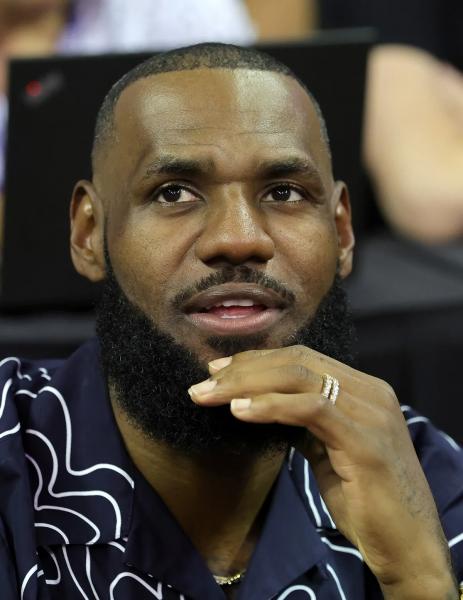 NBA superstar LeBron James said on Tuesday that US authorities were not doing enough to repatriate Brittney Griner, who has been detained in Russia since February for drug possession. < /p>

In a trailer for his YouTube show “The Shop: Uninterrupted,” the basketball player recalled that his compatriot was taken into Russian custody in February, days before Moscow invaded Ukraine.

“How can she (under these circumstances) feel supported by the United States?” Asked James, four-time NBA champion and four-time league best player. “In her case, I'd be like, 'Do I even want to go back to America?'”

Brittney Griner pleaded guilty to smuggling drugs after being arrested in possession of a cannabis-based vaping liquid.

US officials consider this arrest to be arbitrary.

“If it was LeBron, he would already be at home, wouldn't he?” Vanessa Nygaard said last week of the Phoenix Mercury and coach of Griner.

LeBron James had expressed his support for the basketball player in June by accompanying a message on Twitter from the “WeAreBG” hashtag: “We must come together and do everything in our power to bring BG home, quickly and safely! Our voice as athletes is stronger together.”

LeBron James' show is scheduled to begin on Friday, where he is expected to speak more about this matter.