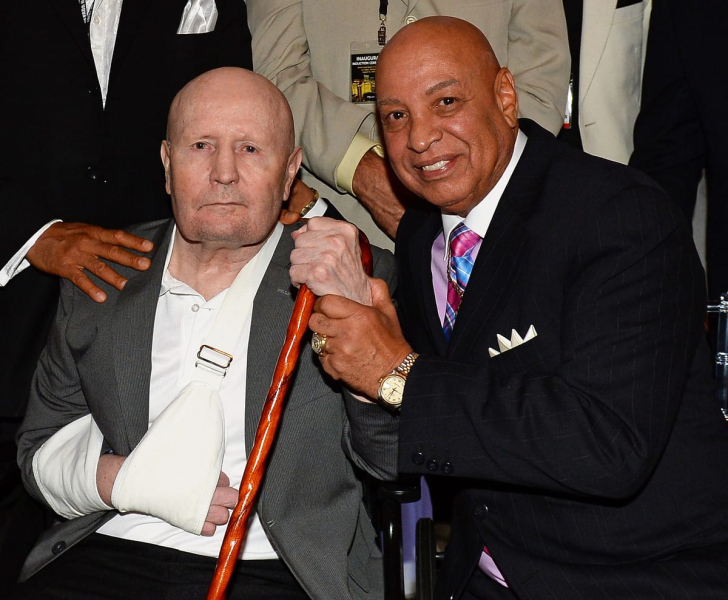 Legendary American boxing referee Mills Lane, who notably officiated the match in which Mike Tyson tore a piece of the ear of his rival Evander Holyfield, died at the age of 85 years, the Nevada Boxing Hall of Fame announced on Tuesday.

“The Nevada Boxing Hall of Fame mourns the passing of great umpire Mills Lane,” the institution said on its website. The former referee, who suffered a stroke in 2002, died in Reno, Nevada, along with his wife and two sons, one of the latter told local media.

Lane, a former U.S. Marine and boxer himself, was known for his pre-fight line “Let’s get it on!” (“Let's go!”) and for his direct attitude in the ring.

A respected referee, he had achieved the rank of celebrity by being the third man in the ring during the sulphurous revenge Tyson- Holyfield in 1997, which resulted in Tyson being disqualified for biting off his opponent's left ear.

Lane also refereed Tyson's 89-second match against Peter McNeeley, during which the latter had been disqualified for causing his frame to burst into the ring.

A law graduate, Mills Lane was also a district attorney in Reno, then a county court judge of Washoe, in his state of Nevada. The Reno courthouse bears his name. He was also the protagonist of a reality series, “Judge Mills Lane”, which ran for four seasons until 2001.