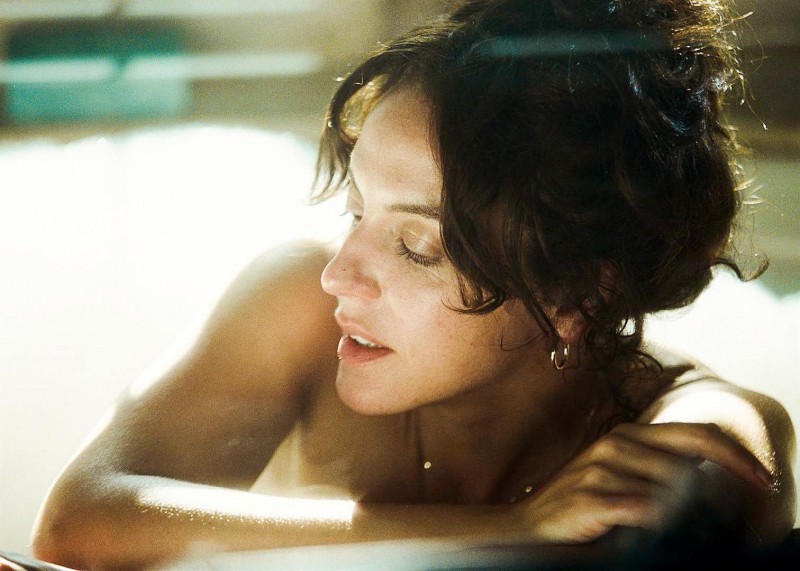 Gaspé film buffs will be able to see or re-watch films that have distinguished themselves on the international festival circuit in the comfort of the brand new cinema in Percé, during the Percéides, from August 16 to 21.< /strong>

In addition to the Danish anime film Flee, during the opening night, the Japanese drama Drive My Car, more recent winner of the Oscar for best international film, Lost Illusions, the 2022 winner of the César in France, with Xavier Dolan in the credits, as well as the most recent feature films from Quebecers Monia Chokri and Denis Côté, Babysitter and A Summer Like That, are among the 70 works from twenty countries that make up the programming of the 14th Les Percéides Film and Art Festival.

Of course, several of these films are already available on listening platforms at demand, but in the eyes of the general and artistic director of Les Percéides, François Cormier, it is important that Gaspésie film lovers can also see them on the big screen.

“ In the digital age, we need to offer new and original experiences. We have a unique place,” he says.

This unique place is the brand new Percéides cinema, inaugurated on July 15 and housed in the former Charles-Robin barn. , built in the 18th century.

With its 80 seats and adjacent lounge bar, this room becomes the de facto beating heart of auteur cinema in Percé, and not just during its festival.

The Percéides room will present films until October 10. A project to adapt the building to the rigors of winter, so that the room can be used all year round, is also on the drawing board.

« There was a need for cultural offer in Percé, halfway between Gaspé and Chandler. Once a year, it was not enough for the cinema to revitalize itself permanently,” says François Cormier.

Micheline Lanctôt on the water

The programming of Les Percéides will obviously focus on several fiction films, documentaries and short films from Quebec.

We will highlight in particular the 50th anniversary of the classic The true nature of Bernadette, by Gilles Carle. Its star Micheline Lanctôt has also agreed to be the guest of honor and president of the Percéides jury. She will also give a master class at sea, during the traditional Ciné-Croisière.

Director of photography Yves Bélanger as well as filmmakers Renée Beaulieu and Hugo Latulippe should also set sail for Percé to take part at the festival.