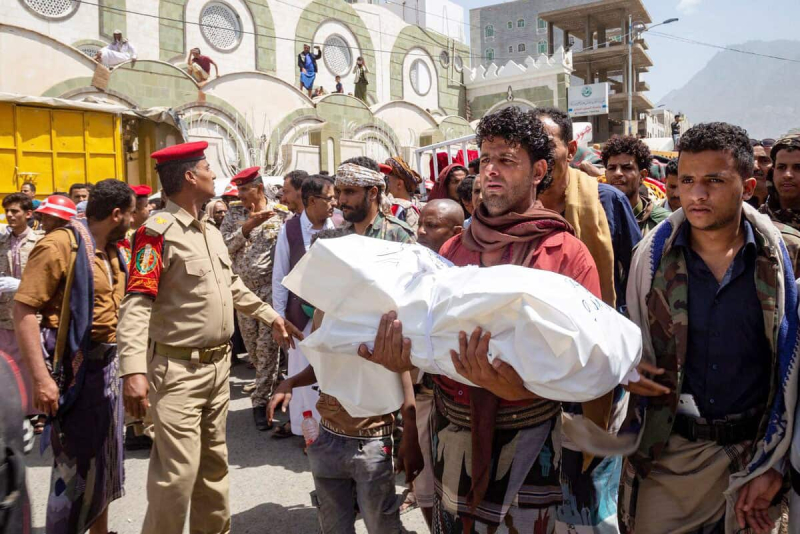 I presume that other than those who profit from it, arms dealers of all stripes and other bloodthirsty tyrants of this world, those who raise their hands in answer to this question are only a minority of individuals.

I also assume that throughout the world, the “warmongers” do not outnumber the “people of peace”.

The reality of war

Dead, crippled, injured, starved, migrations, cut families, tortures, rapes and other heinous crimes: this is the true face of war…

Let us also think of the negative impacts of these conflicts on the prices of raw materials, on foodstuffs or on the global economic slowdown…

So, like billions of other humans living on this planet called “Earth”, I join the camp of those who oppose and condemn war…

I am talking about all wars, regardless of their form, their nature or their “theatre” throughout the world.

If the war in Ukraine currently occupies a prominent place in the media, this can be understood by the fact that there is a potential for global drift.

However, such dramatic and deadly conflicts take place elsewhere in the world… They are simply less publicized.

For issues such as mining, territorial, ethnic and religious issues or struggles for control of power , there are at least a dozen armed conflicts outside the heart of Europe.

Some have even been active for decades.

Let us think of Ethiopia, which has nearly a million starving people due to the war that is raging there.

Let us think of Yemen where the conflict has already killed more than 230,000 people, including 10,000 children. A situation which, according to the UN, currently represents the worst humanitarian disaster on earth…

Let us think of Myanmar, which has been plagued by political and ethnic tensions for years.

Let us think in Haiti where violence dominates. A country now beyond the control of its own authorities.

Let us think of Syria and its destroyed cities, its hundreds of thousands dead and missing.

Let us think of the permanence of the conflict between Israel and Palestine.

Let us think of Afghanistan…

And I often think of my native country, Cameroon…

In more than Ukraine, these are summarily other major centers of conflict which should appeal more to reason and be printed on the daily agenda of the UN.

Let us think of the innocent victims of all conflicts … Let's imagine for a moment that they are our children, our spouses, our sisters, our brothers, our mothers or our fathers…