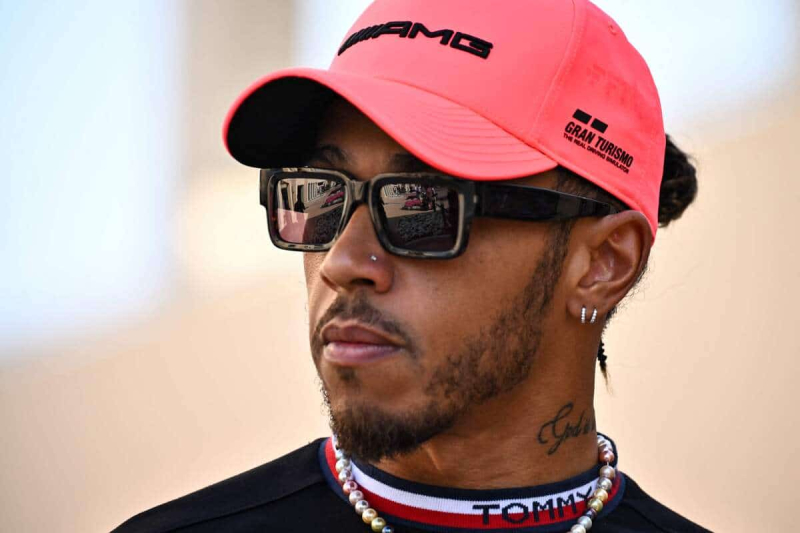 Lewis Hamilton, seven-time F1 world champion, has revealed he suffered racial slurs and bullying at school as a child, making this time “the most traumatic” of his life for him.

On the On Purpose podcast, uploaded Monday, the 38-year-old Métis champion, who grew up in a small town near London, said: “For me, school was the most traumatic part and the hardest part of my life.”

“I started being bullied when I was six years old. In my school, I was one of only three colored kids and bigger, stronger guys bullied me very often,” he recalled: “The beatings all the time, the things that we was throwing at me, like bananas, and people who quietly used “the N-word”, people who called me half-blood, and not knowing where my place was: for me it was very difficult

But, Hamilton continues, “I didn't feel like coming home and telling my parents that those kids were calling me n****, or that I'd been bullied. or hit at school. I didn't want my dad to think I wasn't strong.”

Regarded as one of the greatest drivers of all time, Hamilton remains the only black driver in F1 to this day. He created the Mission 44 foundation and the Ignite organization, which aim for one to help young people from disadvantaged backgrounds, and for the other more specifically to promote drivers among these young people, in partnership with Mercedes.