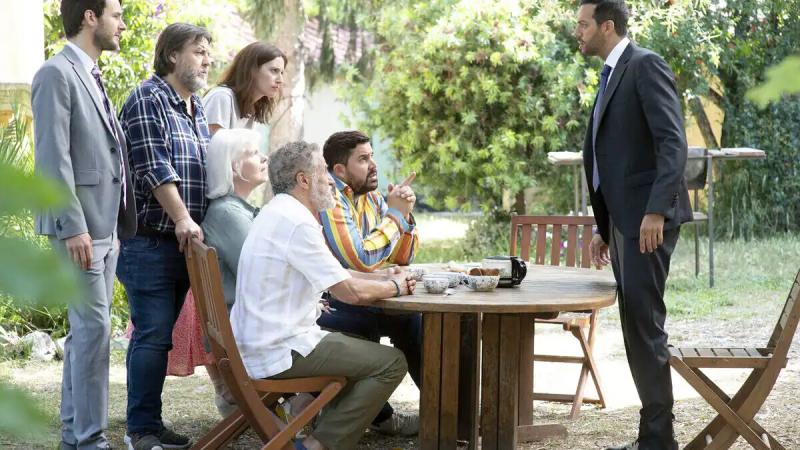 Three years after making a splash at the provincial box office, the popular Quebec comedy Liar is making the object of a French adaptation which took the poster today in the cinemas of the Hexagon. And the first reviews published in the French press are mixed, to say the least.

“The truth is not funny”, headlined the daily newspaper Le Parisien on Tuesday. in his review of the French remake of Liar. The newspaper granted the film by Olivier Baroux (Les Tuche) the low score of 1.5 out of 5, qualifying this summer comedy as a “disappointment”.

“Without lying, we would have liked to like Liar. But hell, the building collapses after a few minutes of film, getting bogged down in a scenario without tail or head, ”writes in particular the critic of Parisien.

Shot in the summer of 2021 on the French Riviera, Liaris an adaptation of the film of the same title by Émile Gaudreault in which Louis-José Houde slipped into the skin of a compulsive liar who saw all his lies come true. Released in July 2019, the Quebec comedy had been a huge success at the box office in the province, collecting more than $ 6 million at the box office. The French studio Gaumont had acquired the rights to adapt the feature film shortly after its launch in Quebec.

Comedy of the summer?

< p> Announced for several months as “the comedy of the summer” in France, the French version of Liarfeatures comedian and actor Tarek Boudali in the central role of the film.

Like Parisien, the specialized magazine Les Fiches du Cinéma and the newspaper La Voix du Nord were not convinced by Olivier Baroux's Liar. On the other hand, the magazine Télé Loisirs let itself be charmed by this “nice comedy adapted from a Quebec film”.

Even if Liar enjoys wide circulation in France, several major newspapers such as Le Monde and Le Figaro had not yet published a review of the film, as of Wednesday.

In Belgium and Switzerland, where the comedy also hit theaters on Wednesday, the first reviews weren't very favorable either.

“To tell the truth, it sucks “, could we read in the Swiss daily La Tribune de Genève, today. The same goes for the Belgian newspaper Le Soir, which evokes “a rather smooth and tasteless comedy, where the fantastic element remains totally untapped. »