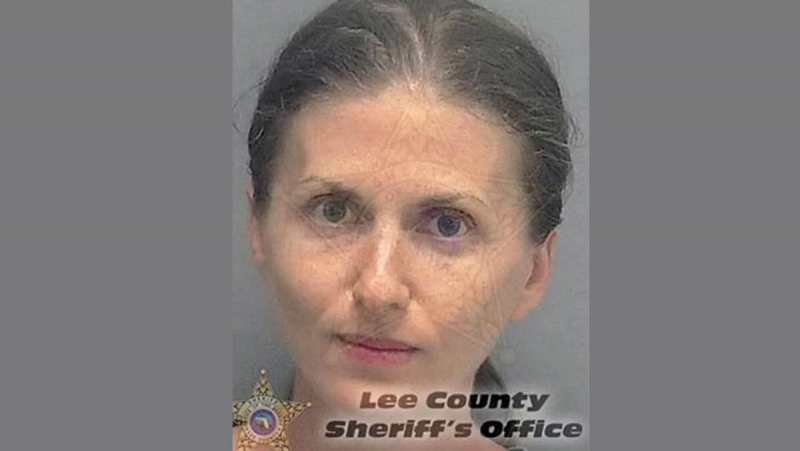 A Florida vegan mother who starved her 18-month-old child to death has just been convicted of murder. She faces a life sentence.

Sheila O’Leary, 39, reportedly fed her toddler only raw fruits and vegetables. The facts date back to the fall of 2019.

She was also found guilty of child abuse, reports the New York Post. Mrs O'Leary and her husband have three other children under the age of 11.

Little Ezra weighed just 7.7kg (17lbs) when he was 18 months old, less than 3.3kg (7 lbs) below normal for a child of the same age, when his parents noticed he had stopped breathing.

Sheila O'Leary and husband Ryan O'Leary told police at the time that Ezra was following a strict vegan diet and was breastfed.

The parents justified themselves by claiming that their child had not eaten for weeks and had trouble sleeping, reports the New York Post.

The autopsy carried out on the body of the little boy showed that he had died of complications due to the malnutrition.

Prosecutors accused the mother of failing to provide medical care to her child when she realized he was ill.

“She did not need a guide to see his bones and hear his cries, ”pleaded the assistant to the trial ureur Sara Miller.

Her husband, Ryan O'Leary, will also stand trial for the murder of little Ezra.