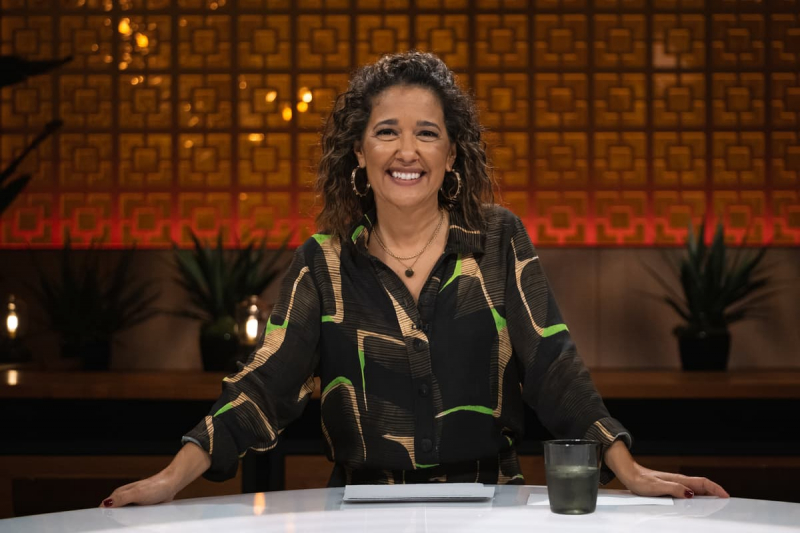 Sophie Fouron adds another show to her schedule. The host will take the helm, in January, of the new society magazine “Life is a carnival” on TV5.

In this new “festive” adventure punctuated by “animated discussions”, the dynamic communicator will be supported each week by several collaborators, including Corneille, Neev, Isabelle Picard, Tatiana Polevoy, Kevin Raphaël, Elkahna Talbi and Manuel Tadros. A guest will show up on set for each of the 11 one-hour episodes, which have just begun filming.

The project “resembling a Spanish inn” will make it possible to “reconnect with its neighbors”. To do this, we “wish to break beliefs and prejudices by meeting the other”.

“The news proves to us every day that we need to take care of our living together and take an interest in the world around us. It's a joy and a need for me to continue to discover my neighbors from elsewhere, especially being surrounded by this happy band of collaborators! Going to meet the other, that's the parade to follow!” said Sophie Fouron, in a press release.

Collaborators – some will go into the field to meet various communities – as well as guests will talk about their respective cultures and those of others, in order to always broaden our horizons.

Produced by URBANIA, this series based on an original idea by Iann Saint-Denis is directed by Luc Sirois and Khoa Lê.

Sophie Fouron does not lack commitments. She is piloting the third season of “Tenir salon”, also on TV5, and she has taken over the helm of the cultural magazine “Retour vers la culture” alongside Benoît McGinnis on ICI ARTV.