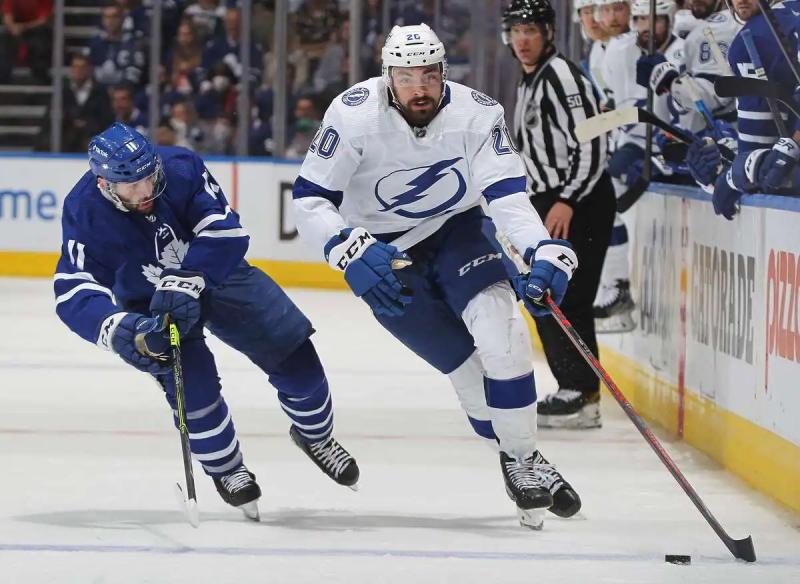 The Tampa Bay Lightning and forward Nick Paul have agreed to a new seven-year contract that will net the player just over $22 million.

On Friday, the Ontarian put his signature on this pact which will allow him to receive an average of $3.15 million until the end of the 2028-2029 season. The 27-year-old athlete was expected to reach full autonomy this summer.

The left winger was acquired from the Ottawa Senators at the trade deadline in return for Quebecer Mathieu Joseph and a fourth-round selection in the 2024 draft. Paul proved to be a good offensive complement on the Lightning's top lines, finishing his regular season with 14 points in 21 games.

He did well in the playoffs, his career firsts, helping Tampa Bay reach the Stanley Cup Final with nine points in 23 games. It was Paul who scored the winning net in Game 3 against the Colorado Avalanche.