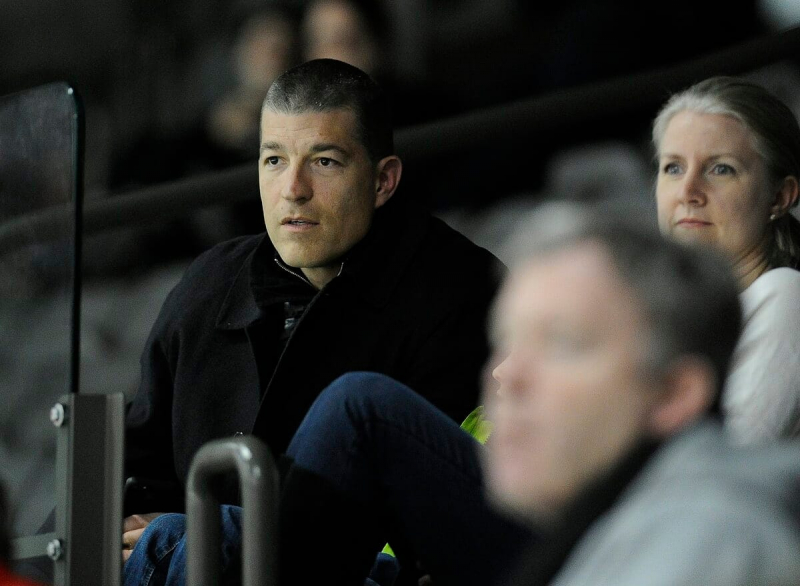 His agent, Dan Milstein, made it the announcement on its Twitter account, without revealing the financial details of the agreement. The rear will earn $8.5 million annually starting in the 2023-2024 season.

The first choice (ninth overall) of the Montreal Canadiens in the 2016 draft has spent the vast majority of his career in the National League with the “Bolts”.

The CH had traded him in return for striker Jonathan Drouin after he had played four small games during the 2016-2017 campaign in the blue-white-red uniform.

Last year, Sergachev had seven goals and 31 assists for 38 points in 78 regular season games. He also had 10 points in 23 playoff games as the Lightning lost in the Stanley Cup Finals.