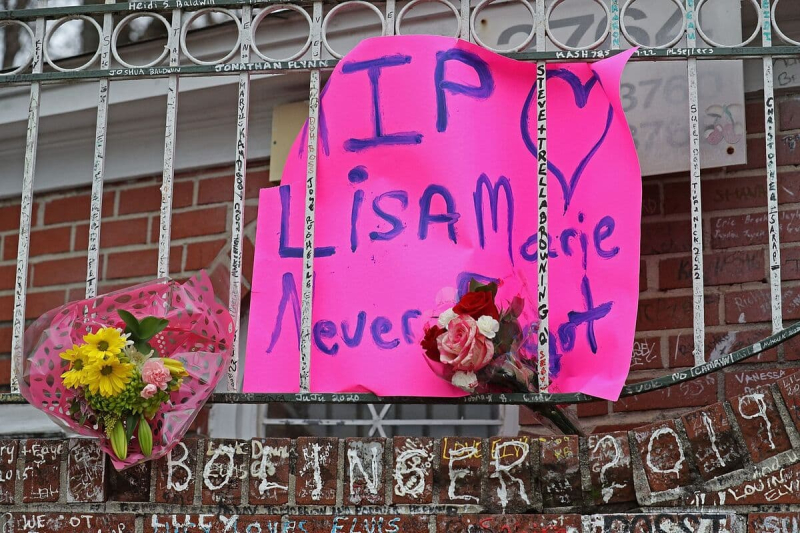 Lisa Marie Presley, who died of a heart attack last Thursday, will be honored at a public memorial service at Graceland, Tennessee.

Graceland officials hold a ceremony for the King's daughter, outside the mansion that has become a shrine to fans of Elvis who died in 1977.

The service honoring the singer-songwriter who died at 54 will take place on Sunday, January 22 at 9 a.m.

“Rather than flowers, the family encourages all who wish to send something to do in the form of a donation to the Elvis Presley Charitable Foundation,” Graceland officials inform.

Additionally, a family representative advised that the children of Lisa Marie, Riley, Harper and Finley, and her mother Priscilla Presley, were grateful for the support of the public and fans, their well wishes and their “outpourings of love”.

Lisa Marie Presley will rest at Graceland's Meditation Garden where she will be buried alongside her son Benjamin, who committed suicide in 2020.