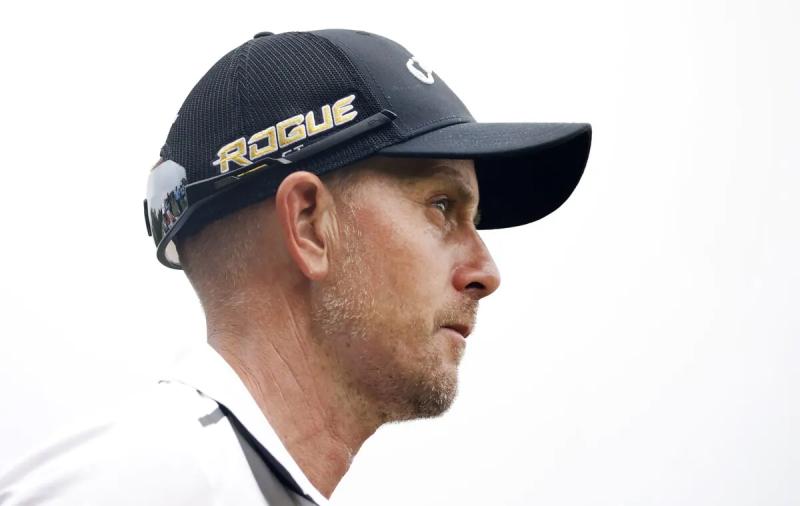 Swede Henrik Stenson won the Bedminster Invitational Tournament, round three of the Saudi-funded breakaway LIV Golf Tour, on Sunday at a course owned by former US President Donald Trump, in New Jersey.

Stenson, who has just lost his role as captain of the European team for the 2023 Ryder Cup in Rome due to his participation in LIV Golf , returned a card of 69, or 2 strokes under par.

He is three strokes ahead of the Americans Dustin Johnson and Matthew Wolff, in this tournament whose overall prize pool is 25 million dollars .

Stenson and Johnson are among the biggest catches on the lucrative LIV Golf, a new circuit funded by the Saudi sovereign wealth fund, alongside Americans Phil Mickelson, Bryson DeChambeau and Brooks Koepka, all former Major winners.

The circuit LIV Golf, denomination corresponding to the Roman numeral 54, i.e. the sum of three 18-hole courses, announced on Wednesday that forty-eight players and twelve teams would compete in fourteen tournaments next year (instead of eight this year), for a global endowment of 405 million dollars.

Final ranking of the Bedminster Invitational after the 3rd round (by 71):