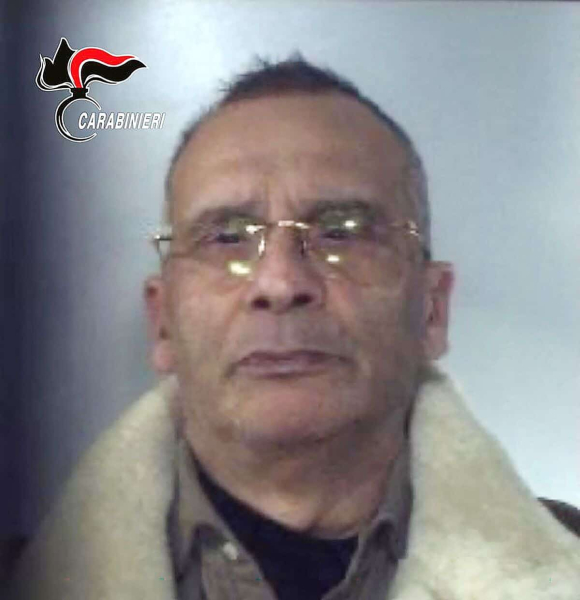 Some Italian mobsters head for the tropics, but most of the big fish stay in the country to continue to reign in the shadows, even if it means living recluse between the walls of the prison they have chosen.< /p> Die in bed

The “hunter squadrons”, specialized units of the carabinieri, relentlessly track down the bigwigs of organized crime who have gone underground in Sicily, in the Sardinian maquis, or in the mountains of Calabria.

C' is there, in the heart of the towns or villages where they were born, where they wielded their first weapons, where they shed their blood for the first time, where they remain at the mercy of betrayal, but under the protection of their followers.

“Going to prison, for a mafioso, is a failure. The mobster wants to die in his bed, not in a cell,” specialist journalist Attilio Bolzoni told AFP. Denaro, arrested on Monday after 30 years on the run, was holed up on his island, a stone's throw from his hometown of Castelvetrano.

The last living great Sicilian “capo” occupied a comfortable apartment, and according to the inhabitants of Campobello di Mazara, went out in broad daylight to have a coffee at the local bar, order a pizza, do his shopping… He was armed with false papers and pretended to be a doctor.

Cosa Nostra is now only the shadow of herself, beheaded by the state after the assassination of judges Giovanni Falcone and Paolo Borsellino for which Messina Denaro received a life sentence.

But for what remains, a godfather like him cannot command from a distance, except to take the risk of having his power challenged. He must remain among his men, at any cost.

Mafiosos on the loose in Italy often hide in so-called “bunkers” : these are converted cellars, with bedroom, toilet and kitchen, in the basement of individual houses or small buildings. It is accessed by hatches hidden under furniture, carpets, false floors, behind a mirror.

Their hosts are friends, cronies, or family members who regularly supply them, with whom they play cards or celebrate Christmas under the noses of the authorities.

According to the newspaper Il Corriere della Sera, investigators found condoms and boxes of Viagra in Messina Denaro's hideout.

Others do not have this privilege, condemned to take refuge deep in the wooded countryside of the Southern Italy.

In 2016, two leaders of the 'Ndrangheta, the Calabrian mafia, were flushed out in a miserable “bunker” nestled in the mountain, among the trees, where they “lived like animals”, according to the expression of the public prosecutor. he lived in the center of Palermo until his arrest in 1993 in a “villa-bunker”. It now houses… a rifle barracks.

“A man among the most wanted in the world needs protections and money”, analyzes Anna Sergi, criminologist, about Matteo Messina Denaro, whose heritage – by definition unknown – was counted in the hundreds of millions of euros, according to the Italian press.

In addition to their families and their henchmen, the mafiosos have long benefited from support at the highest level of the State and political parties, complicity among law enforcement, the judiciary, businesses or the Church.

This is still the case, at least at the local level. “They have connections everywhere. They are informed of police operations, but above all they gravitate towards a territory where they are helped to hide,” writer Roberto Saviano told AFP.