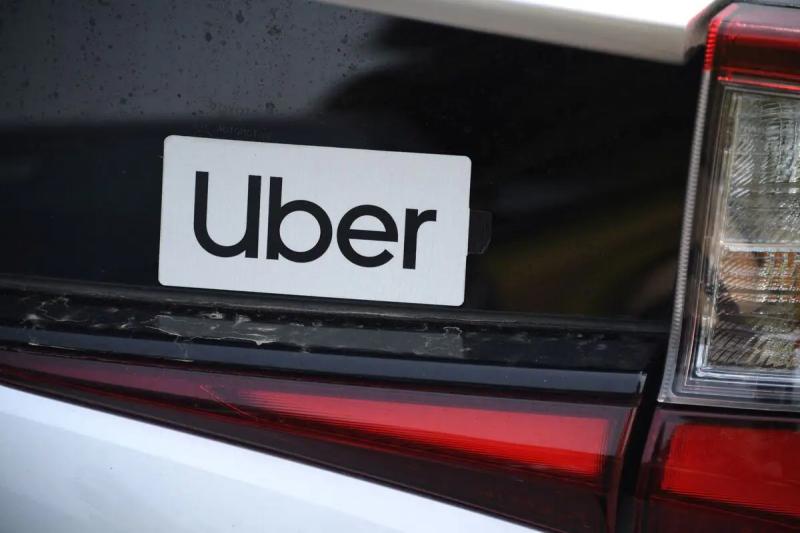 LONDON | Lobbyist Mark MacGann told The Guardian that he was the whistleblower on Uber's practices and the one who provided thousands of incriminating documents on American society in the British daily newspaper.

Mr. MacGann, who led the ride-hailing platform's lobbying efforts in Europe, Africa and the Middle East between 2014 and 2016, decided to speak out because he believes Uber broke the law in dozens of cases. country and misled people about the profits of the business model, according to The Guardian.