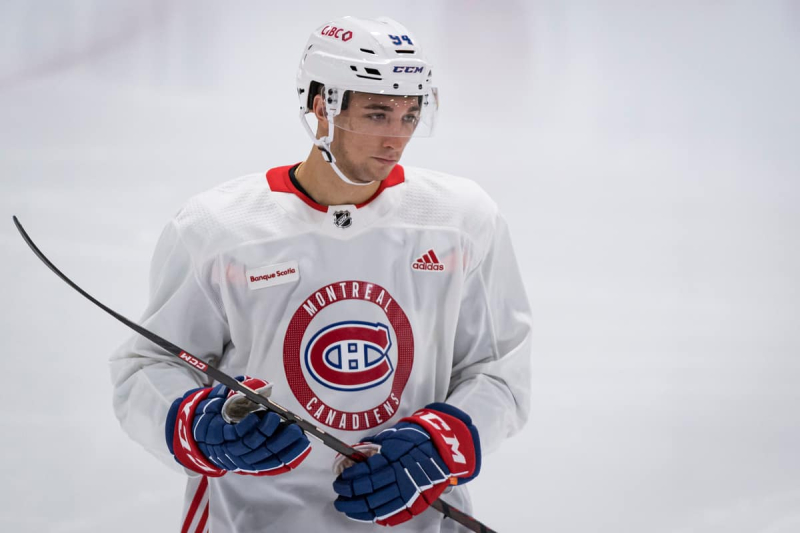 Questioned on Tuesday about the future of Montreal Canadiens defender Logan Mailloux, the commissioner of the National Hockey League (NHL), Gary Bettman, left a door open about him.

“We will evaluate the file if and when the Canadiens decide to bring it to the level of the NHL, he first declared during a press scrum at the Center Bell. I believe that depending on the circumstances and the person, it is possible to have the right to a second chance. It's case by case. But basically, we haven't tackled this file yet.”

Last November, the assistant commissioner, Bill Daly, considered that the guard is “ineligible to play in the NHL” until he “received clearance from league decision makers.” This statement has chilled several CH supporters who fear never to see the imposing 6'3″ hockey player graduate and put on the tricolor uniform.

Sentenced in Sweden for having broadcast without the consent of his A victim of explicit photos in 2020, Mailloux signed his NHL entry contract on October 5. In 33 games this season, all played for the London Knights of the Ontario Junior League, the young man has totaled 31 points, including 13 goals.