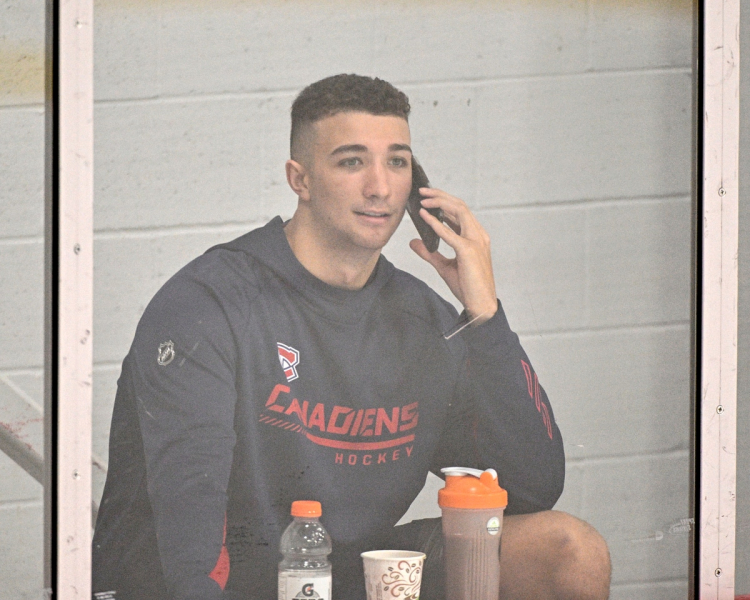 As expected, the Montreal Canadiens traded defenseman Logan Mailloux to the London Knights of the Ontario Junior League (OHL) on Thursday.

< p>It was only a matter of time before the 19-year-old prospect was sent back to the junior ranks, he who was still training with the Habs in order to recover from an injury at the shoulder. It was understood, however, that Mailloux would not be part of the group of 23 players at the start of the regular season.

The Ontarian, whom the Canadiens had drafted 31st in 2021, signed earlier in October his entry contract into the National Hockey League. His selection had been widely criticized, the young man having been sentenced in Sweden for having shared explicit photos of a young woman without her consent, in 2020.

Last season, Mailloux only played 12 games with the Knights due to OHL suspension and spring surgery. He nevertheless had three goals and six assists for nine points.