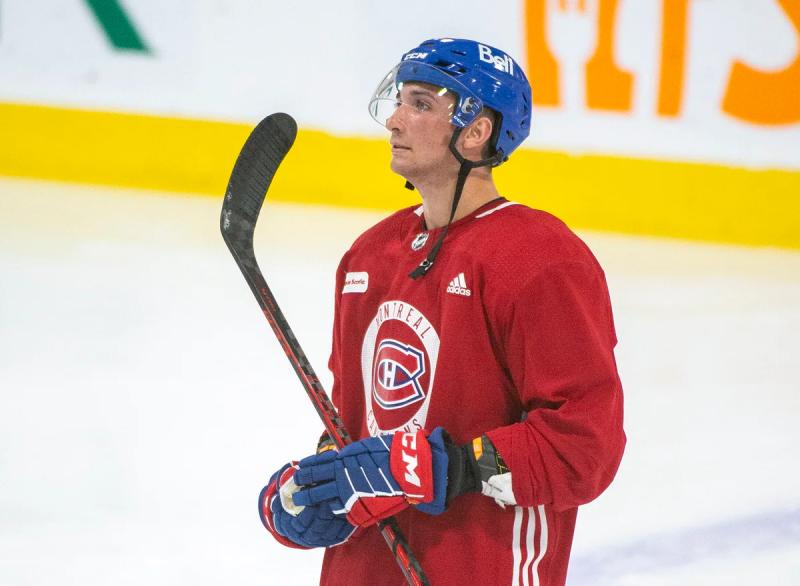 Defender Logan Mailloux will not play the Montreal Canadiens' first game of the rookie tournament in Buffalo on Thursday night, as he is hampered by an injury.

< p> This was indicated by journalist Renaud Lavoie of the TVA Sports channel. On the list of camp participants updated by the Habs in the morning, Mailloux's name is in the crippled category, along with that of forward Joshua Roy. The latter remained in Quebec, as he is struggling with a minor hand problem.

In early September, Mark Hunter, general manager of the London Knights, Mailloux's junior team in the OHL, mentioned that he risked missing the entire training camp. According to him, the guard is not fully recovered from a shoulder injury suffered in April.

The Canadian will face the Sabres, before crossing swords with the New Jersey Devils on Friday . He also has an appointment with the Ottawa Senators on Sunday.