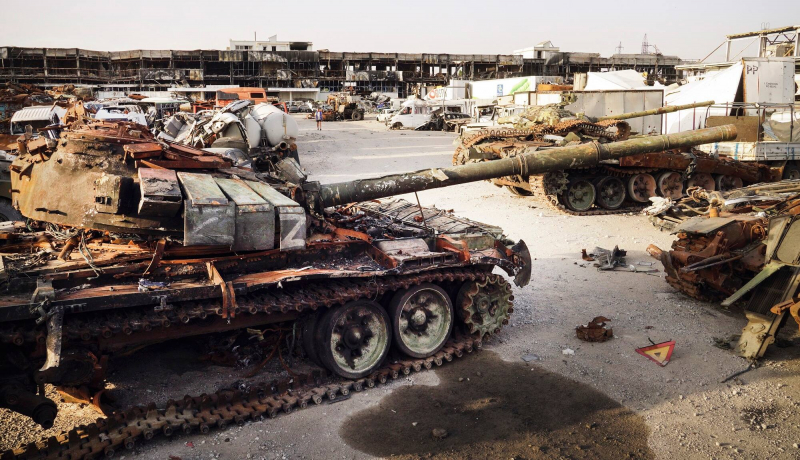 The United Kingdom announced on Saturday that it would donate six underwater drones to Ukraine to help it neutralize Russian mines off its coast, and train Ukrainian military personnel in their handling.

These “lightweight, self-contained devices are designed for use in shallow coastal areas, capable of operating up to 100 meters below sea level to detect, locate and identify mines (…) so that the Navy can neutralize them,” the Ministry of Defense (MoD) said in a statement.

From the same source, “dozens of members of the Ukrainian Navy will be trained to use these drones over the next months, training has already begun for the first of them”. The trainings will be delivered by the UK and the US.

The new military aid comes as, according to the MoD, “Russia is weaponizing food by destroying Ukrainian agriculture and blockading the country's Black Sea ports to prevent exports.”

While some vessels carrying grain were able to leave Ukraine under the terms of an agreement obtained by the UN, these operations “remain limited by underwater mines left by Russian forces along coast” of the country, said the United Kingdom.

In May, Prime Minister Boris Johnson announced a tranche of 300 million pounds (355 million euros) of military and humanitarian aid to Ukraine, after a previous plan of 450 million pounds, including the supply of missiles.