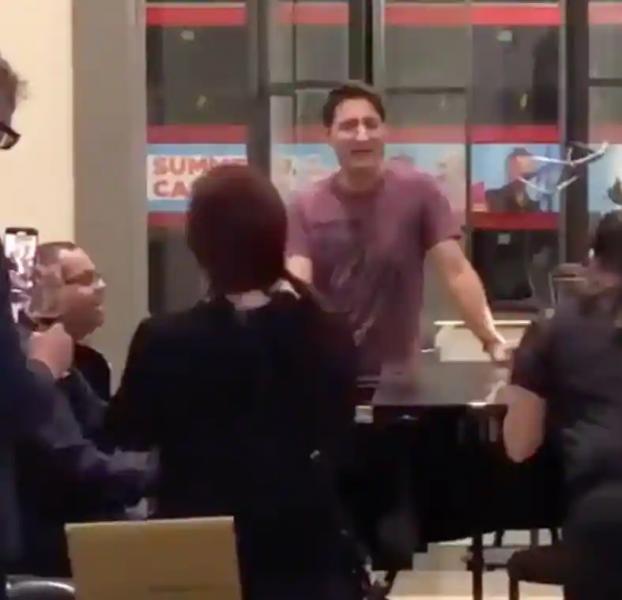 A trip to London for the funeral of Queen Elizabeth II, Justin Trudeau was spotted singing with Montreal musician Gregory Charles in the lobby of a hotel on Saturday.< /strong>

In a video on Twitter, the Prime Minister of Canada can be seen singing the song “Bohemian Rapsody”, by the group Queen, accompanied by Gregory Charles on the piano. The video was subsequently viewed over half a million times.

Trudeau is celebrating his accession as Queen of Canada by drunkenly singing for an audience at the funeral of his predecessor. Classy. pic.twitter.com/kpXTPcQ71f

In a statement sent Monday to Global News, Prime Minister Trudeau's office validated the authenticity of the video.

“After dinner on Saturday, [the] Prime Minister joined a small gathering with members of the Canadian delegation, who gathered to pay tribute to the life and service of Her Majesty,” it said. clarified.

The Montreal musician and singer was invited to join the Canadian delegation in England for the funeral of the monarch. The latter also participated in the funeral procession of Queen Elizabeth II on Monday.

Quickly after the publication of the video, the internet is ignited with comments. While the maxim “live and let live” was on the lips of some, a large number of Internet users said they were shocked to see the Canadian Prime Minister acting in this way a few days before the funeral of the Queen of England.

“He couldn't pretend in public for a few hours to care”, is it notably written on a tweet which has been liked more than 400 times.