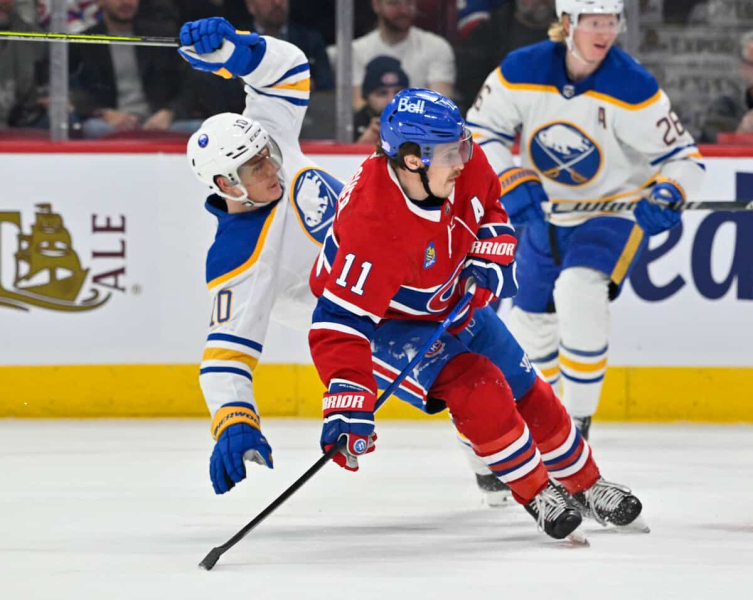 The Montreal Canadiens announced on Wednesday that forward Brendan Gallagher will be out of National League rinks for at least six weeks.

The 30-year-old hockey player injured his lower body during the January 3 game against the Predators in Nashville. Gallagher previously missed 13 games in 2022-23 due to another injury.

The Habs' No. 11 hit the target four times and provided five assists for nine points in 25 meetings so far this season.

Gallagher is playing the second year of a six-year contract that pays him $6.5 million annually.

The Canadiens will return to the action on Thursday night, when the “Preds” will be at the Bell Centre.