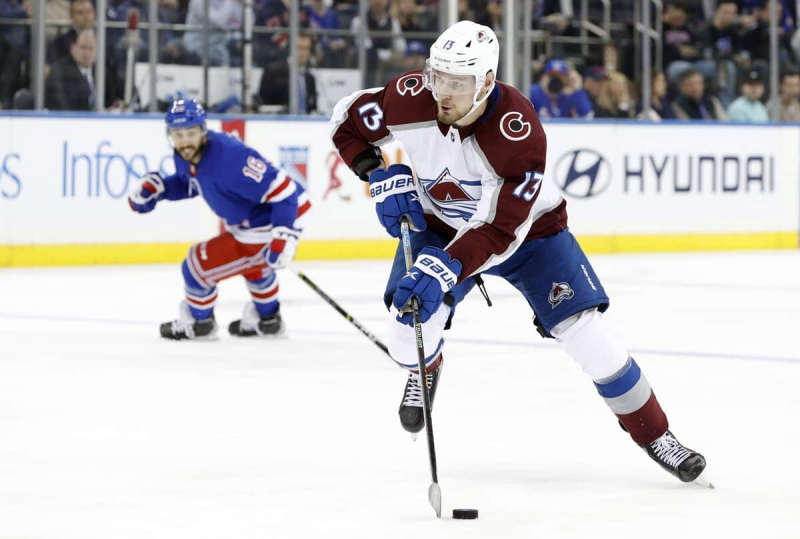 Colorado Avalanche forward Valeri Nichushkin has had surgery to treat an ankle injury that will miss a month of action.

That's what Avalanche head coach Jared Bednar revealed on Tuesday. The pilot also indicated that the health status of Bowen Byram (lower body) will be reassessed weekly, while that of Quebec defender Samuel Girard will be reassessed daily.

Going back to Nichushkin , the 27-year-old Russian has missed his last four games. Despite everything, he scored seven goals in as many games, adding five assists for a total of 12 points.

The right winger is in his fourth season with the Avalanche and his eighth in the National Hockey League. He had 78 goals and 186 points in 412 games.