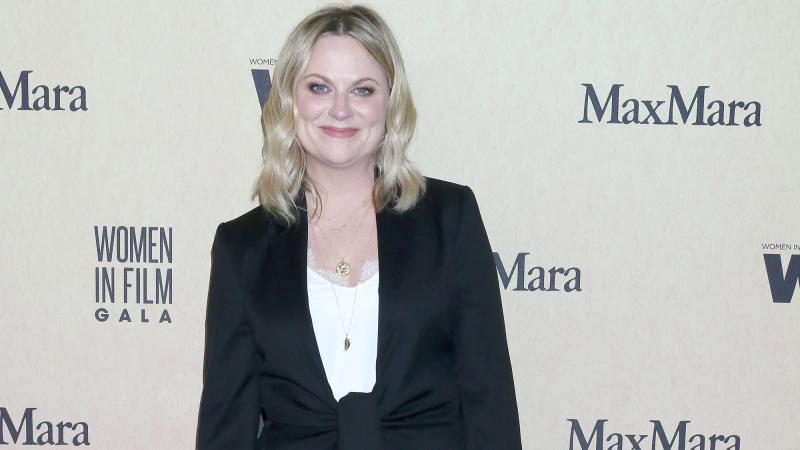 On Monday evening, September 12, you may be watching the 74th Emmy Awards.

A third of the trophies will no doubt be awarded to series or shows you missed or didn't even know existed.

Six years ago, when the CRTC was under the leadership of Jean-Pierre Blais, a brilliant and visionary lawyer, the paragovernmental organization organized the “Discoverability Summit”. The brightest minds had to invent ways to find what interests us in the billions of Internet contents. “Too much, as Quebecers say, is like not enough”! Never has the saying been truer than in this digital age.

Even me, who tries to stay on top of all the new techniques, I honestly admit to being often lost when it comes to finding the show or series that a colleague or friend told me about without telling me. indicate where I can watch it.

THE PROBLEM IS GROWING

Far from improving things, the creation of new platforms like Crave or Disney+ has only amplified the problem. Last Tuesday, for example, when the list of nominations for the Emmy trophies was announced, I hastened to read it, curious to know if I agreed with the various juries. Personally, I didn't like Squid Game. This is not the case of the jurors who granted 14 nominations to the Korean series, in addition to making it the first foreign series in history nominated for the series of the year.

On the other hand, I could not agree more with the jurors in granting Amy Poehler a nomination as director. It is this actress and screenwriter, a regular on Saturday Night Live, who directed Lucy and Desi.This gripping one-hour, 43-minute documentary chronicles Lucille Ball's rocky relationship with her husband Desi Arnaz and the story of their acclaimed I Love Lucy series, which went no more and no more. less forever fixed the rules of the “sitcom”. After seeing the documentary on Amazon Prime, I couldn't resist rewatching a few episodes of I Love Lucy on YouTube. I found the same pleasure there as when I see Denise Filiatrault and Dominique Michel in Moi et l'autre, the imperishable “sitcom” by Gilles Richer.

A GREAT PROJECT FOR THE CRTC

A few of my friends protested that This Is Us (Our life on ARTV) had no nominations. As for me, the 39 nominations the series has already garnered and the four Emmy trophies it has won are good enough. Of the eight series nominated for 2022, I saw neither Succession (25 nominations) nor Yellowjackets(with Sophie Nélisse). Imagine that it was just after the announcement of the nominations that I learned that these two series were available on Crave!

The television schedules published by the newspapers are no longer useful, but the list of films and series that can be seen on television should be published on a regular, if not daily basis, indicating the channel or the “live player” (streamer) where we can look at them. This is a great project for the CRTC, which will be responsible for enforcing the new law on online broadcasting (Bill C-11, currently under study in the Senate). The CRTC should force all streamers, Canadian and foreign, to publish this new type of schedule at their own expense. Otherwise extraordinary content will continue to pass under our noses.