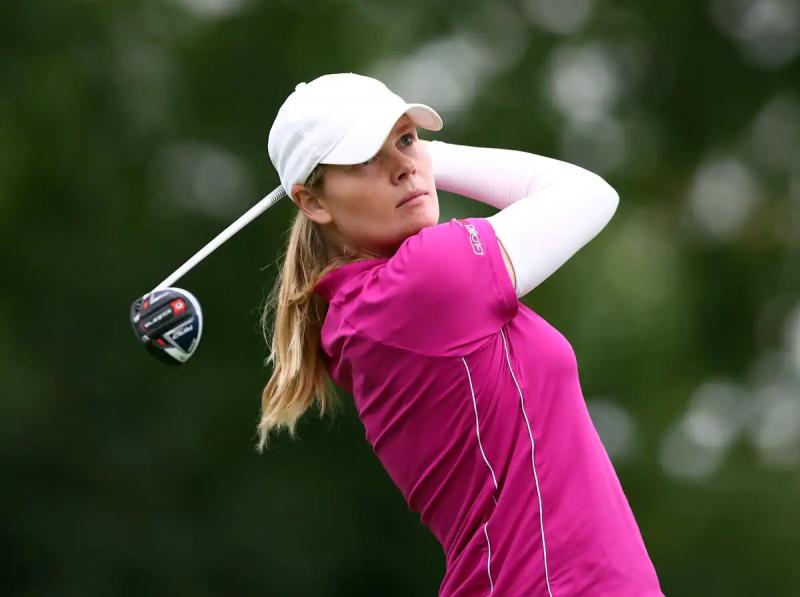 While Jodi Ewart Shadoff pranced in the lead of the LPGA Mediheal Championship on Thursday in Somis, California, the Canadians experienced a nightmare, starting with Quebecer Maude-Aimée Leblanc, who never started the tournament due to injury.

The LPGA did not provide details, but Leblanc had withdrawn from the Volunteers of America Classic after just one round, the week last.

Alena Sharp was the top Maple Leaf representative on Thursday by virtue of a 72 (N) record. However, she had to settle for 52nd place in the standings, eight shots behind the leader. The other Canadian, Maddie Szeryk, had seven bogeys, including four in a row. She is therefore 98th, at 76 (+4).

Up front, Shadoff had the compass in his eye. The 34-year-old Englishwoman rigged an eagle and seven birdies while playing just once over par. She is two strokes ahead of Chinese Ruixin Liu and American Alison Lee (66) by virtue of a cumulative 64 (-8). She is looking for a first triumph in the LPGA.