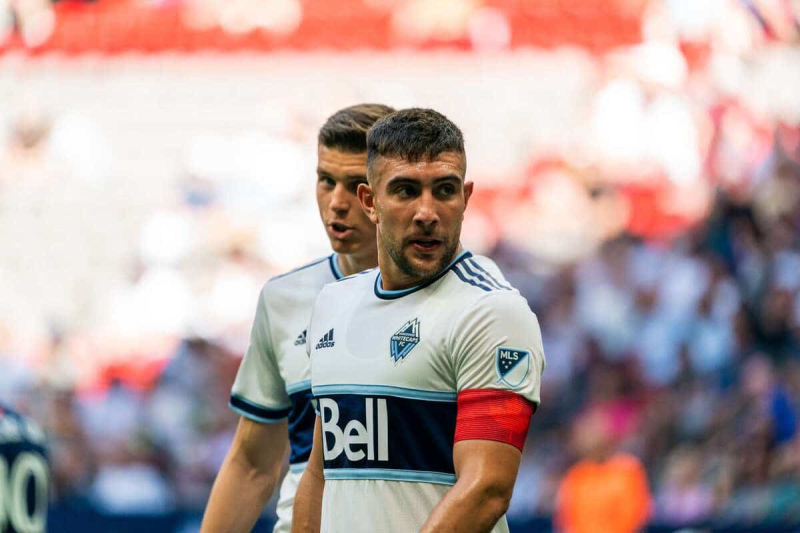 Striker Lucas Cavallini will have to find a new club after his appearance at the World Cup for Canada as the Vancouver Whitecaps have decided not to take advantage of his contract option.

Cavallini scored nine goals in 24 games (16 starts) last season. He had 20 of his 53 shots on target and was an accomplice to two nets of his own. The 29-year-old also played in Mexico and Uruguay before making the jump to Major League Soccer (MLS) in 2020 with Vancouver.

Cavallini was also one of 26 players selected by Canada Soccer to represent the maple leaf in Qatar starting November 23 against Belgium. He has so far scored 17 goals in 33 games with the Canadian uniform.