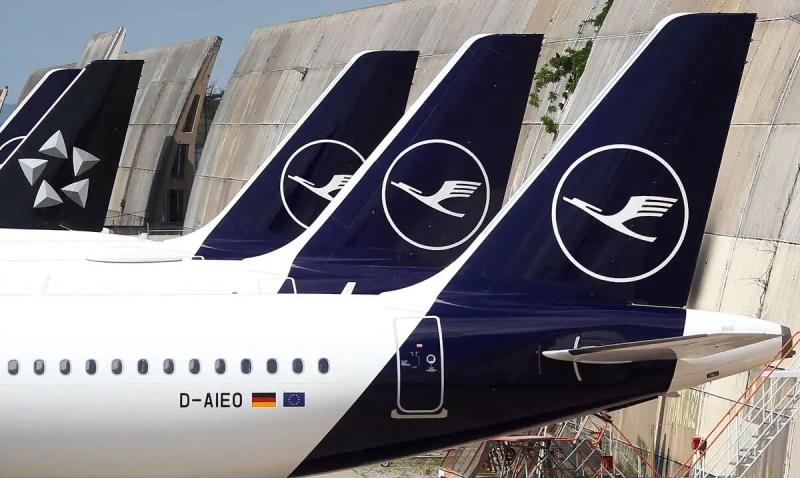 German airline Lufthansa announced on Thursday that it will cancel “almost all” of its flights from and to its main airports in Frankfurt and Munich on Friday due to a strike pilots.

The first European carrier will cancel 800 flights during the day of September 2 due to the social movement announced Wednesday evening amid negotiations on salary increases, according to a communicated, specifying that “130,000 passengers are concerned”.

“The new tariff negotiations (.. .) have failed”, announced the Vereinigung Cockpit union on the night of Wednesday to Thursday, which is demanding a 5.5% wage increase, automatic compensation for inflation and adjustments to the price list.

Lufthansa has expressed its “complete incomprehension” of the social movement, which comes after a difficult summer for the airline sector due to a shortage of staff at airports and a strike by the company's ground staff in late July. , which has also grounded hundreds of flights.

The group says it has proposed that its pilots “obtain in two stages a total increase of 900 euros per month”.

Lufthansa has around 5,500 pilots in its passenger and freight transport activities. Vereinigung Cockpit is the only union to represent them.

A consultation on the principle of a strike at the end of July had given a majority of 98% in favor of the movement among passenger pilots and 99% at Cargo with a participation of approximately 95% of members.

The group reached an agreement at the beginning of August with the Verdi union which represents ground staff.