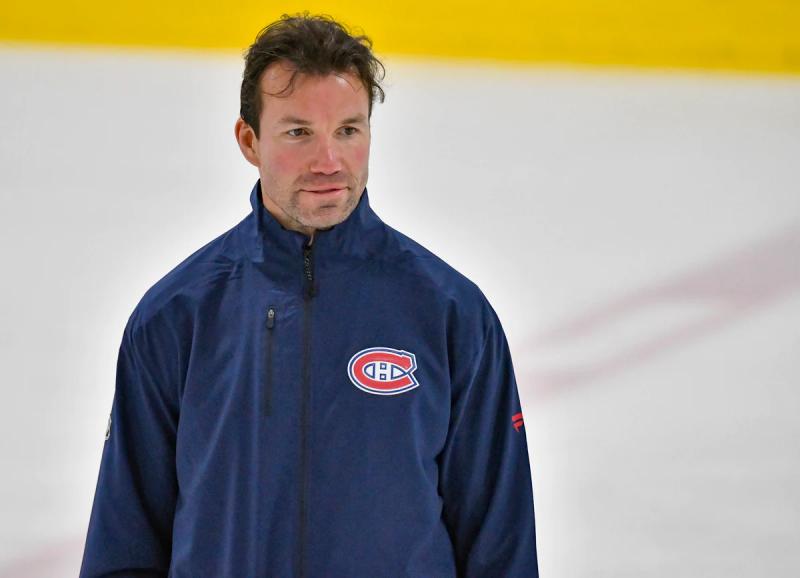 Luke Richardson will probably not be behind the bench of the Montreal Canadiens for the 2022-2023 season since he would have been named head coach of the Chicago Blackhawks.

At least that's what the specialized media Daily Faceoff reported on Friday. However, a few details still need to be settled before an official announcement is made.

This news comes a few days after a rumor claimed that Richardson had not inherited the position, but that it was rather Ryan Huska who had him.

Richardson would thus be entitled to his first experience as a head coach in the National League (NHL), he who had carried out these functions during four seasons with the Belleville Senators, in the American League, between 2012 and 2016. He was also an assistant during eight campaigns in the Bettman circuit, respectively with the Ottawa Senators, the New York Islanders and the Canadiens.