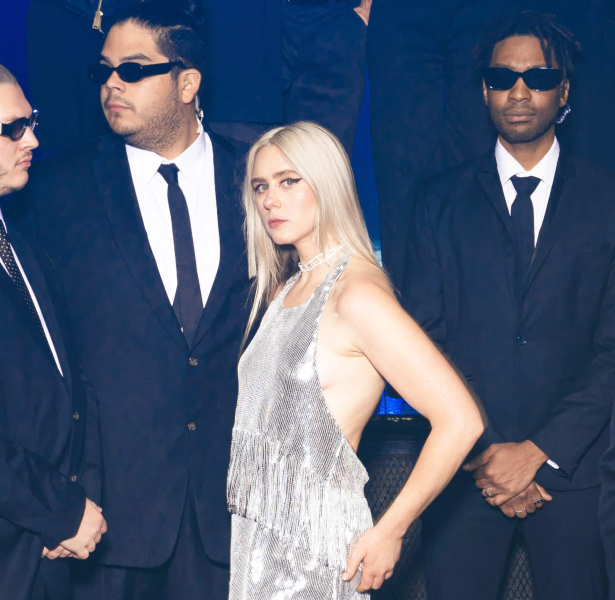 After two editions turned upside down by the pandemic, M for Montreal is back with its usual formula at full capacity. For its 17th edition, the event still has the same objective: to show local artists to professionals from abroad. Here are five shows that could wow the gallery, according to programmer Mikey Rishwain Bernard.

“It will be the opening show, at the Belmont,” Mikey said. For Dee Holt, this will be her very first show. She has already signed on a rather big American label, Nettwerk Recordings. This is the TikTok generation, pop all the way. It reminds me of the buzz of Charlotte Cardin in her early days. »

The Verdun group will star in an evening that will also feature rapper Zach Zoya and Montrealer with Japanese heritage Soran. “I can't wait to be at this show”, mentions the programmer.

“It's the first time we've done an outdoor show,” says Mikey. It's 100% free. They predict snow. I hope it will be beautiful! There will be eight artists, including Lydia Képinski (photo). It is sure to stir. We have a great band from Toronto, Kiwi Jr., which is one of my favorite bands of the year. They are signed to Sub Pop Records in Seattle. »

► Friday, from 4 p.m., under the Van Horne overpass

The rapper, loyal accomplice of Loud, will give a show in the company of Imposs and other guests. Emma Beko and SLM will take care of the first parts. “It's going to be a pretty interesting night,” says Mikey.

Discovered by many during the show Occupation Double in the West, Clodelle is a singer and model who launched her first album, Gemini, earlier this year. The trilingual disc was produced by Claude Bégin. Lili-Ann De Francesco and Chiara Savasta will complete the evening program. “An all girl rock show,” says Mikey.