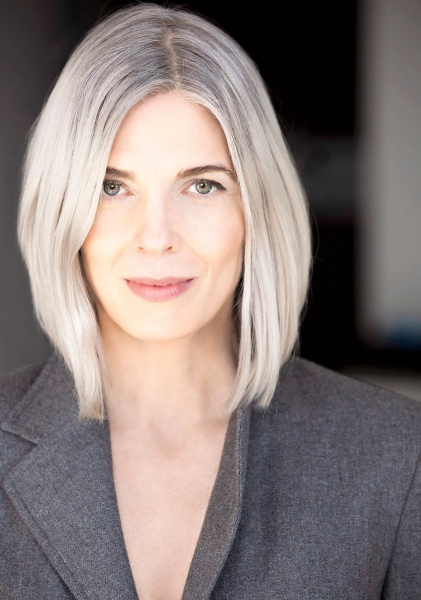 Flying with her own wings

Winter 1987, 35 years ago, the 19-year-old actress was already in some of the most popular Quebec soap operas, including < em>La Maison Deschênes and L'Or du temps. The following year, she would play in the famous Lance et compteby Rejean Tremblay. Resourceful, the young Macha had left home around the age of 18 to become a model and study communication.

Year 1991, a few months before the first episode of Scoop aired on Radio-Canada. Macha Grenon, who had no training in the dramatic arts, but who is a great perfectionist, was to be propelled to the highest peak of popularity, just like the Lionel “coffin” Rivard (Rémy Girard) and Tintin (Martin Drainville) of the series.

During an interview in December 1993, Macha was talking about her role as the ambitious Stéphanie Rousseau, daughter of the press magnate played by Claude Léveillée, in the popular Scoop series created by Fabienne Larouche and Réjean Tremblay. Years later, she will realize the influence of her character on several young women who have chosen the profession of journalist.

With Roy Dupuis who played the fiery Michel Gagné, in the universe of the newspaper L'Express from the Scoop series. The two journalists, at first at loggerheads, will become madly in love. The actress, who has become one of the general public's favourites, won thanks to the role of Stéphanie the Public Prize at the Gala Artis for three years in a row, in 1993, 1994 and 1995.

Amusing photo dated 1998. We could then see the actress playing her own role in the series 4 and a half… and she played Adèle in the TVA series Juliette Pomerleau taken from the novel by Yves Beauchemin. It was also in the cinema that Macha worked at the time, notably being in the film La conciergerie alongside Serge Dupire.