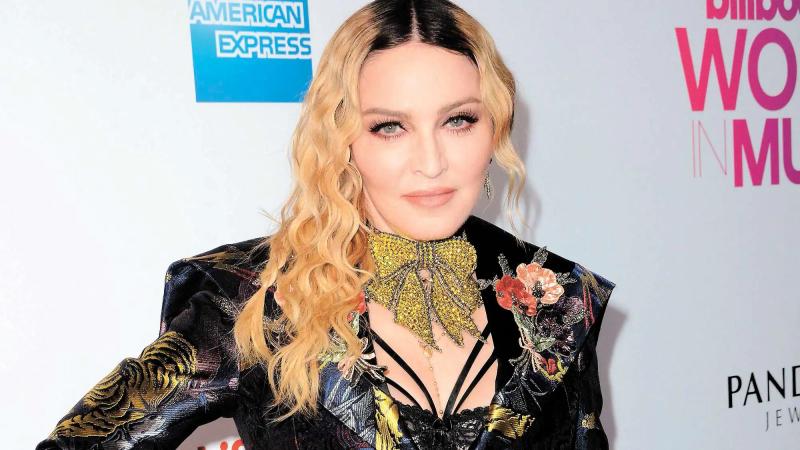 The Queen of Pop posted a video called “50 Questions with Madonna” to her YouTube channel on Tuesday, and in the six-minute clip, she answered questions of all kinds as she walking around the grounds of his property.

When asked, “What decision did you make that, in retrospect, might not have been the best idea?”, she answered candidly: “Marry me…both times.”

The American singer was married to Oscar-winning actor Sean Penn between 1985 and 1989 and to British filmmaker Guy Ritchie, the father of her 22-year-old son Rocco, between 2000 and 2008.

In her video , Madonna answered “sex” to many of the questions she was asked, including her biggest sin, her zodiac sign, her “current favorite obsession”, her mantra, and her secret to success.

In her Q&A, Madonna also said she dreamed of 'working with Britney again' after their 2003 collaboration Me Against the Music, that she would have been a schoolteacher if she hadn't broken into music , and that Like A Prayer was her favorite song to perform.

The 64-year-old star also called Rebel Heart the most stressful album to make because it had “too many cameo appearances.” 'guests,' named Die Another Day the hardest music video to shoot, as she had to learn to fencing, and replied, 'my six amazing kids' when asked what the thing was she was the proudest. As well as Rocco, Madonna is also mother to Lourdes, 25, David, 16, Mercy, 16, and twins Stelle and Estere, 10.