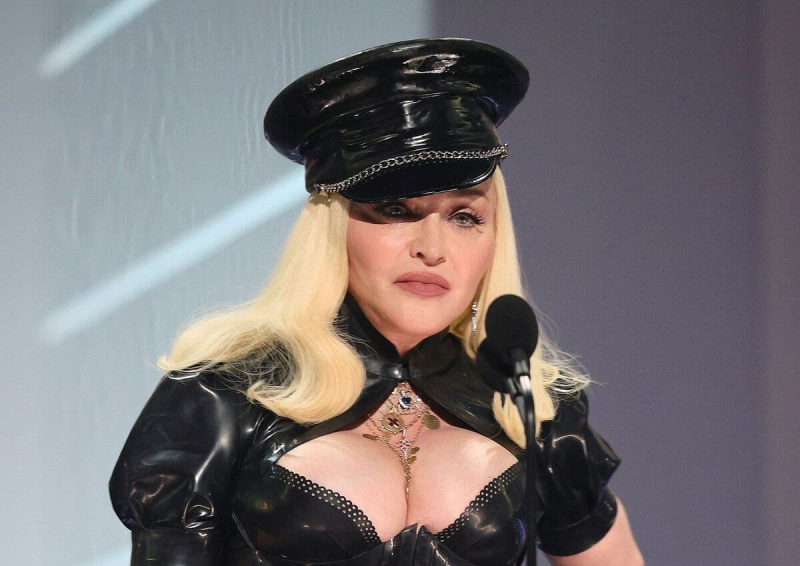 Madonna took credit for paving the way for female celebrities to live their sexuality to the fullest.

The Queen of Pop celebrated Saturday marks the 30th anniversary of the release of his provocative 1992 book, Sex, in his Instagram Stories. In her post, she claimed that many stars wouldn't have been able to flaunt their sexuality today without her.

“Thirty years ago I published a book called S.E.X. Along with pictures of me naked, there were pictures of men kissing men, women kissing women, and me kissing everyone. I also wrote about my sexual fantasies and shared my views on sexuality in a wry way, she wrote. I spent the next few years being interviewed by narrow-minded people who tried to shame me for taking my power as a woman. I have been called a sa**pe, a witch, a heretic and a devil.”

In particular, Madonna mentioned singers Cardi B and Miley Cyrus, as well as reality TV star Kim Kardashian among the celebrities who should thank her. “Now Cardi B can sing WAP. Kim Kardashian can cover any magazine with her ass in the air and Miley Cyrus can come in like a wrecking ball, the 64-year-old star continued. You're welcome, the sa**pes (clown emoji).

Shortly after, Cardi B shared on Twitter that she was annoyed by these remarks and the use of the emoji. clown. “I've literally (paid) homage to this woman so many times because I grew up listening to her… She can make her point without putting on clown emojis and being smart. These icons really become disappointments once (you) make it in showbiz. That's why I'm keeping a low profile,” the rapper said in a since-deleted post.

Despite these tensions, Cardi B quickly returned to the platform to announce that she and Madonna had spoken. “I spoke to Madonna…It was beautiful…Have a nice day and drive safe everyone,” she added.