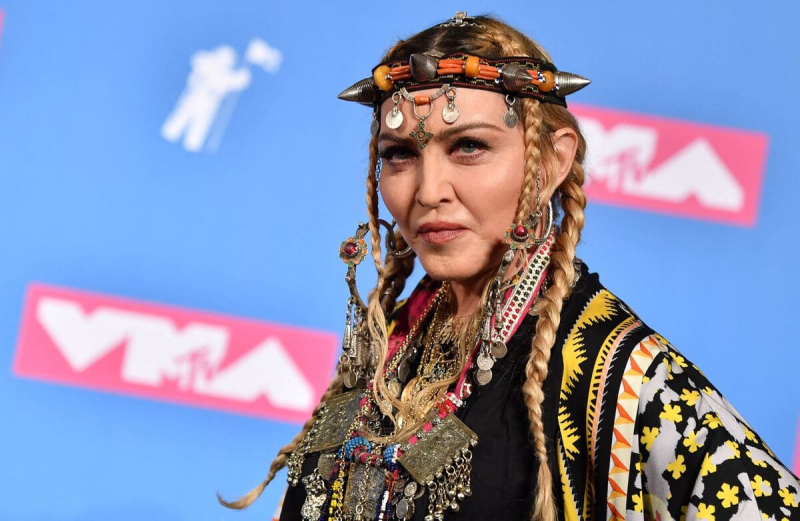 Madonna's autobiographical film starring Julia Garner is apparently out of date as the star sets to tour the world again.

The previously announced biopic centering on Madonna's life was in development at Universal Pictures. The singer was to direct the film herself.

However, according to several Variety sources, since she announced a major world tour for her 40-year career last week, her film project is now on hold despite it seeming well advanced.

First confirmed in 2020, the as-yet-untitled biopic was in development until the end of 2022. Madonna is said to have penned two scripts – first with Diablo Cody, then with Erin Cressida Wilson.

A song and dance bootcamp was organized to decide who among Florence Pugh, Alexa Demie, Odessa Young, Bebe Rexha and Julia Garner would play the pop icon. Julia Garner came out on top.

Universal Filmed Entertainment Group president Donna Langley bought the project, while Amy Pascal was signed on to produce. Madonna last worked with Amy Pascal on the 1982 basketball film A League of Their Own. Sara Zambreno and Madonna's manager Guy Oseary are set to serve as executive producers.

Before embarking on her biopic, Madonna directed the British comedy-drama Filth and Wisdom in 2008 and the historical romance W.E. in 2011. No schedule has been released for further development or to begin production on Madonna's biopic.

The Material Girl seems totally focused on her tour anyway. Concert tickets in Montreal, New York, London, Paris and other cities would have sold out in minutes.