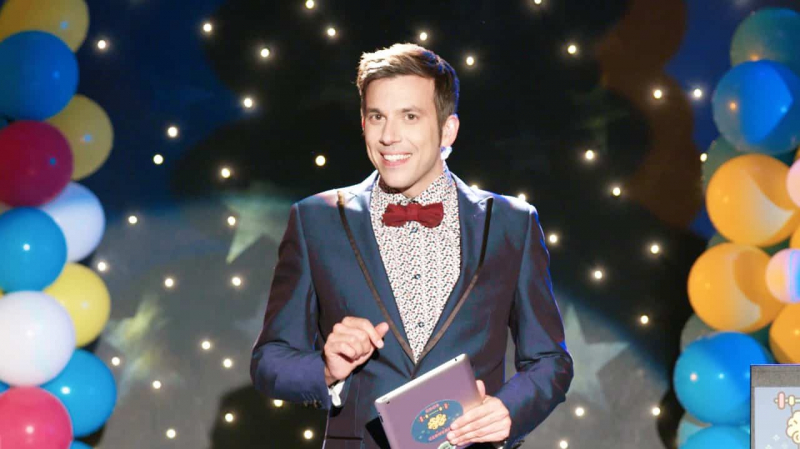 Without the visual and special effects, Daniel Coutu's Magic Family would obviously not be the same. It is in large part to Olivier Masson that we owe the elements that spice up this comedy, the second season of which is now available on Tou.tv's Extra.

Especially active in the world of music videos and short films, the father of three who has already worked on Salmigondis joined the production team from the very beginning, happy to be able to entertain young people .

Before he began his mandate, he was already well aware that this public can be difficult to impress.

“They are used to seeing this, they have an eye and are informed… And that was part of the order; it had to be realistic in terms of the luminosity, the gravity of the particles to create the magic effects. We kept this sensitivity, but keeping something quite fun for children […] We stand out because it's not meant to be Marvel.It is moreover this desire for realism that has accompanied Olivier Masson since D-Day. Because the magical elements of this unique family are quite plausible in the universe offered to viewers.

“  In general, I try to keep it more subtle, more calm, so as not to put too much in the face of the viewer, shares the main interested party. This has been my approach since the beginning of my career and I think this is what people like about my work.

With nearly 40 30-minute episodes on the clock, Olivier Masson had to find a way to get up to speed. In TV, things go fast and you have to make the most of your time.< /p>

“We really created the effects to be reusable. Of course, there are case by case, because in each episode, there are effects that I do myself, but for the most part generic effects – like Daniel makes an object appear by snapping his fingers – I've created recipes that editors can use without transferring plans to me.